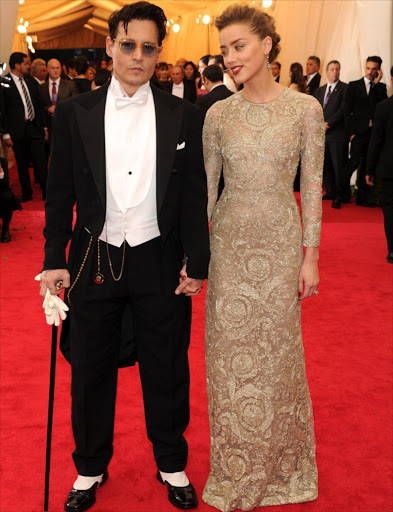 Film star Johnny Depp's wife, actress Amber Heard, has been charged with illegally bringing the couple's Yorkshire terriers Pistol and Boo into Australia in May, according to the Department of Public Prosecution.

Heard was charged on Thursday with two counts of illegally importing the pets and one count of producing a false document. She flew the dogs into the country on a private jet without a two-week quarantine and permit as required.

The couple drew international attention in May when the Australian Agriculture Minister Barnaby Joyce ordered the dogs returned to the United States or face death.

Joyce accused Depp of smuggling the dogs on his private jet when he returned to Australia to resume filming "Pirates of the Caribbean" movie.

"If we start letting movie stars - even though they've been the sexiest man alive twice - to come into our nation (with pets), then why don't we just break the laws for everybody?" Joyce said at the time. "It's time that Pistol and Boo buggered off back to the United States."

Australia has strict quarantine regulations to prevent diseases such as rabies from spreading on the arid continent.