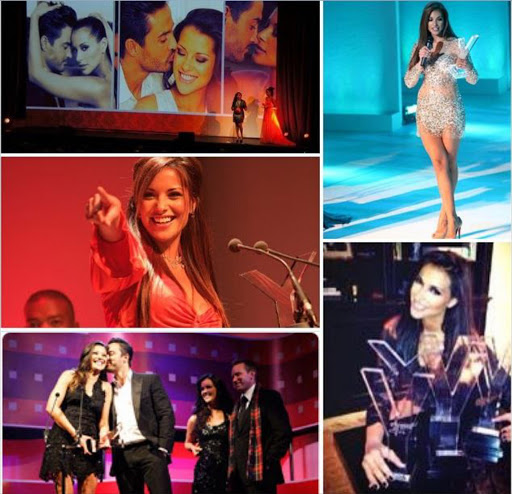 Model Lee-Ann Liebenberg has been named as South Africa’s sexiest woman for the sixth time at this year’s YOU Spectacular awards ceremony.

Top Billing presenter Jonathan Boynton-Lee walked away with the award for sexiest man and also came out tops in the favourite TV presenter category.

The show included a tribute to last year’s favourite TV presenter winner‚ the late Simba Mhere‚ by his close friend‚ Jonathan‚ and his sister‚ Val Mhere.

The awards were announced at a glittering ceremony on Saturday evening at Emperors Palace in Johannesburg.

Quirky comedian Anne Hirsch brought her unique style to the proceedings once again as host of the show‚ which took the format of a spin-the-wheel game show‚ while musical performances included a cover of Hallelujah by Louise Carver‚ Sannie Fox and ChianoSky and a doowop medley by girl group Shoowop Shop‚ made up of Tamara Dey‚ Melissa Allison and Mariechan Luiters.

Spoek Mathambo’s Fantasma wowed the crowd with their Afro/hip hop fusion sound when they performed Eye of the Sun and The Judge. And Swing City trio Loyiso Bala‚ Graeme Watkins and Nathan Ro closed the show with their rendition of Me and My Shadow and a stunning Disney medley.