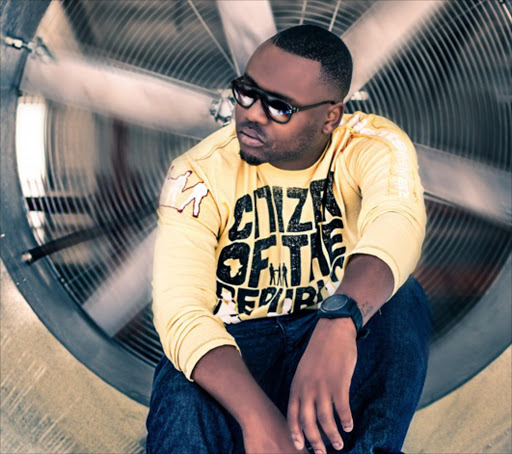 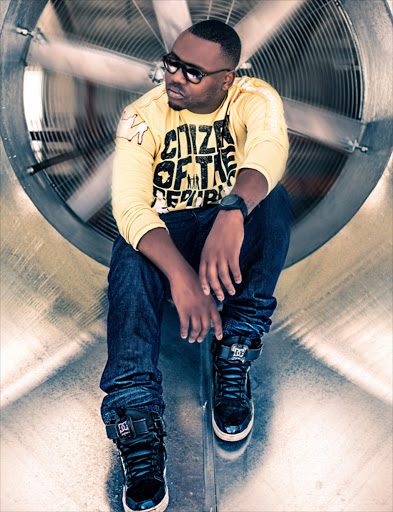 A lot of people claim to have had a tough upbringing but none of them have had to use oil as gravy sauce to help the pap go down.

This is the story of the South African rapper Reason, real name Sizwe Moeketsi, a side that a lot of people can relate to but were unaware of.

Unlike many rappers, Reason's music hits home, especially in Endurance, because he basically tell people how hard it was growing up and that he is now able to live the way he does today because he 'endured' all the pain, heartache and disappointments.

"So that's why I say it was me, Fanzo, grandma and my uncle Raymond – he had a steady day job but he blew it off when it paid off, worst of all he got laid off. That's when I went to study Advertising because it was getting rough, it was badm, “ on of the lines of the song goes.

"It was quite tough because no one was working; I had a fight with my parents so I wasn't accepting any help from them. I wasn't gonna hear from them and that was a very tough time especially when you want to be a musician and you are living in a circumstance that's like 'yo man you need to get a job',  the rapper says.

“I was in a place where being a musician was the ‘stupidest’ thing I would want to do because there was no way I would have been able to make money at that time," he says.

In the song, the rapper tells people to "never give it up at all, man up and stand up remember you started a long time ago, there is nothing that is difficult and if they got a problem let them know".

Reason gathered people including radio and TV personalities DJ Fresh, Sammy Sosa, Luthando 'LootLove' Shosha, Speedsta, poet Nova and entrepreneur Tibz to give their account of what Endurance means for them ahead of the music video release.​

Endurance is a single taken from the rapper’s second album, Audio High Definition.

The album features the likes of Donald, Tumi from Tumi and the Volume, and guess what, even Bonang 'Queen B' Matheba makes an appearance.

Listening to the 13 track album, you get a sense that Reason has found himself and has matured in both lyrics and the delivery in general.

With songs like 'gaaaaAHDbod' featuring Tumi reaching your ear as soon you play the album, a melody like no other with a beat that compels you to bump our head, one cannot even think of comparing it to any other track released by a South African hip hop artist.

His previous album, Audio 3D was an album in which Reason was proving to everyone that he is one of the country's best MC and that he can rap on every kind of beat put in front of him.

Now Audio HD is something different. With this album Reason is not trying to prove anything to anyone, he is just making music, good music.

Not to confuse people, when we say Bonang is featured in a song, we are not saying that she is singing or rapping. Track 13 of Audio HD is a skit. So they are basically just talking throughout the song.

It is called The Mind: Please Don't You Confuse Me and it is about Bonang, a very well off lady picking up a not so well off and drunk Reason in a club and he throws up in Bonang's very expensive car.

Out of five I would rate the album 4.