Cassper Nyovest accuses SAMAs of 'robbing' him of award 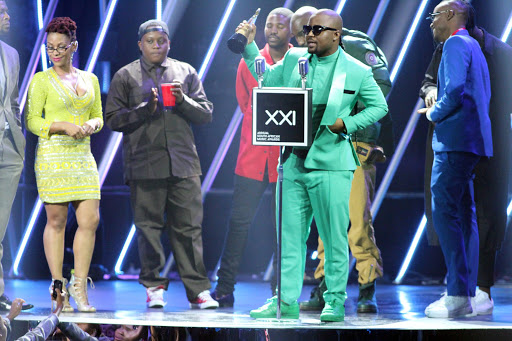 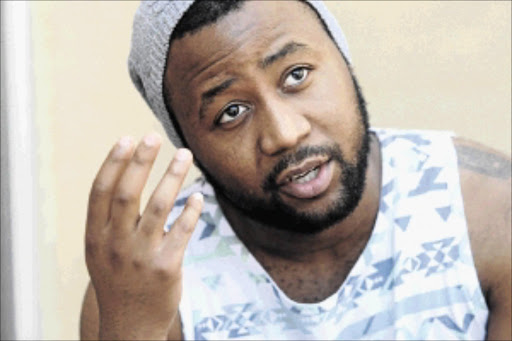 Rapper Cassper Nyovest has accused the South African Music Awards (SAMAs) of 'robbing' him of his award.

This comes after the Doc Shebeleza hit maker was not nominated for the Song of the Year category at the 21stvSAMAs held in Sun City Superbowl on Sunday.

Skhanda Republic rapper KO walked away with the award for the song 'CaraCara' tipping AKA for 'Congratulate' and The Soil for 'Suzan'.

In an exclusive interview with Sowetan LIVE after the ceremony, Cassper, real name Refiloe Phoolo said that he needs answers because he does not understand how the nominations criteria works.

Nyovest said that his anger for not being nominated  was the inspiration behind his killer performance that will surely be the talk of the town for a while.

"I was really angry man so I performed my heart out. I was angry about being robbed of the SAMAs.

"Not being nominated for song of the year and not being given a chance for the people to vote, for them changing the rules. But it's something that has happened to a lot of people.

Cassper performed with Prime Circle in one of the best performances of the night.

"I am very happy about my performance with Prime Circle. I think me and Prime Circle are going to do great things together.

"And I'm very happy with SAMAs for putting me and Prime Circle together. We will definitely be in studio together," he said.