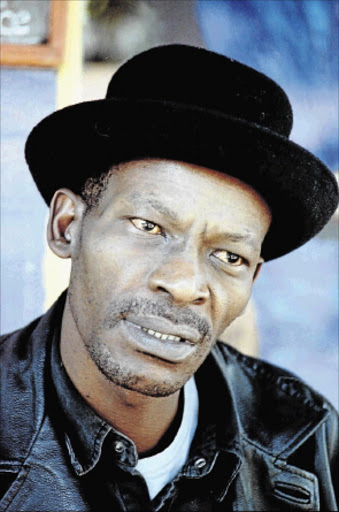 Makurube had his hands in many creative activities over the past decades, from radio, television and movie production to events management and marketing.

One of his closest friends, marketing strategist Kgauhelo Dube, confirmed yesterday that Makurube was recently admitted to a clinic in Joburg where he was treated for pneumonia and later discharged.

Dube, who recently launched an innovative public library-based community youth-oriented literature development project in Tshwane, said she suspected that Makurube could have died at his Troyeville, Johannesburg, flat this week. "He was all alone after his mother, Mam' Thandi Makurube, died in December."

Former YFM deejay Paul Mnisi expressed his shock: "I am among the many younger creatives who used to look up to him as a wise big brother who used to patiently show us the ropes of the local arts and culture scene."