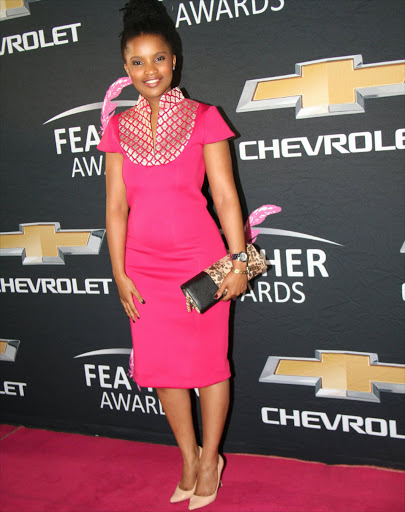 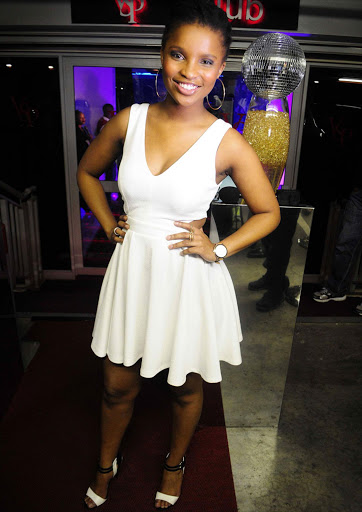 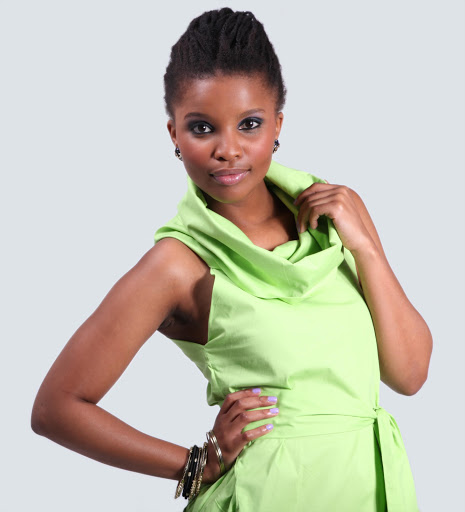 The former Miss South Africa teem has decided to leave the lifestyle and entertainment show in order to pursue other television interests.

Speaking to Sowetan LIVE, Beda revealed that the seven year relationship with Selimathunzi will be coming to a close soon but said she would still be within the national broadcaster SABC on a different TV show.

“I’ve really enjoyed my journey with Selimathunzi, it has been great and I learned a lot through out.

“As much as I can’t reveal much at the moment I can surely say I will still be with the SABC, it will always be my home,” she said.

The Tuesday's entertainment show will have a new addition next week when hunk Siphesihle Vazi makes his debut.

KwaZulu-Natal born rising star, is no stranger to presenting as he is best known as a field presenter for Skhonyana Production.

Although not confirmed, it seems like Vazi is the new replacement for Beda who is set to leave the show in six months.

In a Youtube video Vazi reveals that he is the new presenter of the show who is single and ready to mingle.

“Catch me on Selimathunzi and guess what I am single and accepting ama CV enu.”

According to The Juice, Selimathunzi’s creative director, Joshua Modau said they have extended Beda's contract for six months before she ventures into a new show.

“Zizo would like to pursue other TV interests within the SABC and has outgrown her role on Selimathunzi, she will still be on the show for the next six months.”

Beda is also engaged to Home Affairs spokesperson Mayihlome Tshwete and set to be married in December.