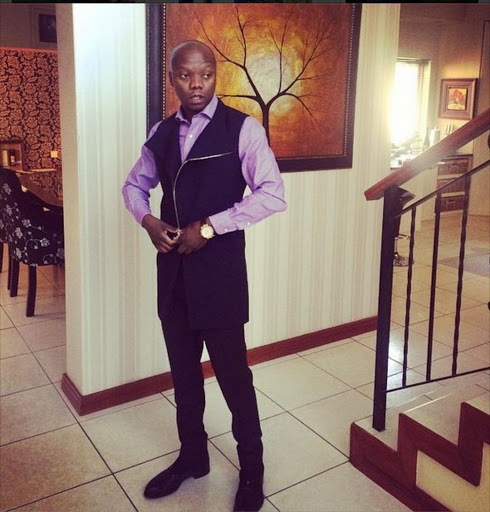 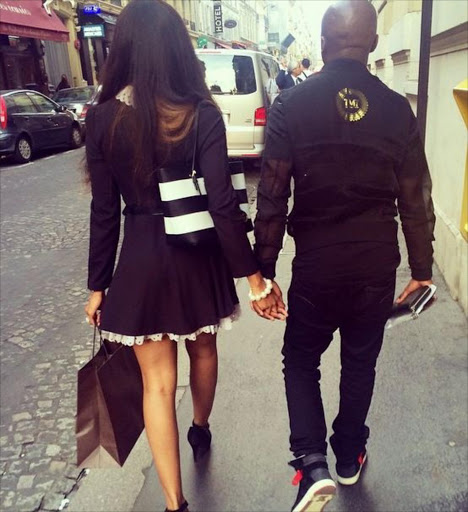 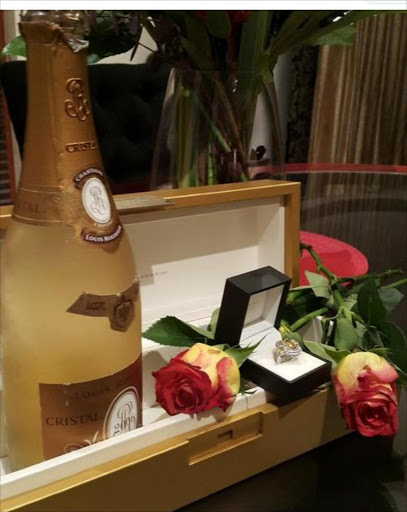 Tbo Touch, is happily married and loving it each day.

Speculations were rife for a week that Metro FM DJ Tbo Touch has jumped the broom.

Touch tied to the knot in a secret wedding to his mysterious girlfriend who is known to be a model.

The DJ confirmed on air on his Touchdown Drive Show that he got married over the weekend.

Speaking as a happily married man, Touch said has not looked at another woman since he got married five days ago.

“It feels good to say I have not looked at a woman, four days ago was the biggest moment of my life, I married the love of my life,” he said.

The 33-year-old DJ whose real name is Thabo Molefe says he is a happily married man.

“I am faithfully married and committed,” Tbo Touch said.

Touch tweeted a picture of a Jenna Clifford ring and a bottle of crystal on November 9.