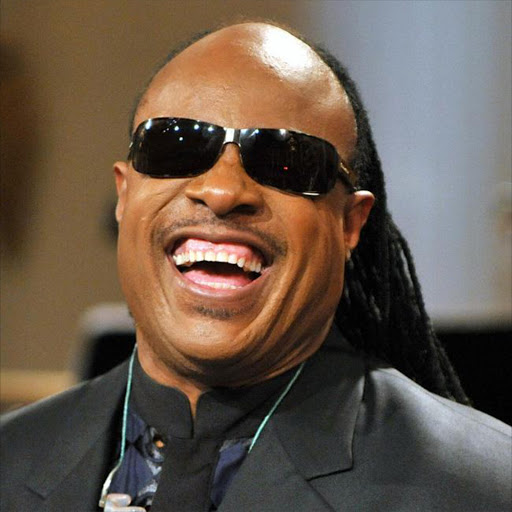 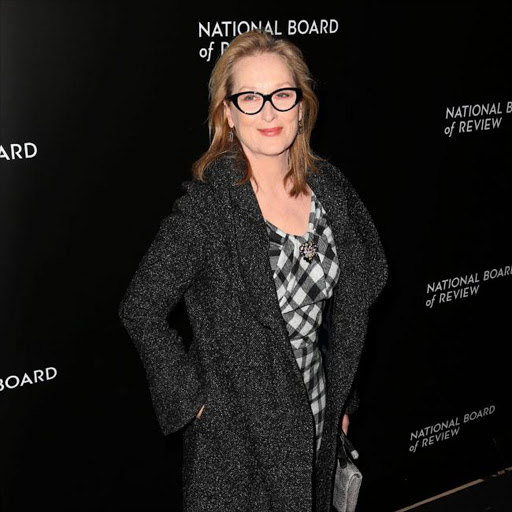 Oscar-winning actress Meryl Streep and musician Stevie Wonder are to receive the Presidential Medal of Freedom.

The 65-year-old actress and the 64-year-old musician are among the 19 people named by President Barack Obama to receive the US' highest civilian honour, which recognises those who make ''especially meritorious contributions'' to the country.

In a statement, Obama said: ''I look forward to presenting these 19 bold, inspiring Americans with our nation's highest civilian honour. ''From activists who fought for change to artists who explored the furthest reaches of our imagination; from scientists who kept America on the cutting edge to public servants who help write new chapters in our American story, these citizens have made extraordinary contributions to our country and the world.''

The awards - which are also being handed to the likes of composer Stephen Sondheim and author Isabel Allende - will be presented on November 24 during a ceremony at the White House. The announcement comes shortly after Oscar-winning actress Anne Hathaway revealed she would love to work with Meryl again, having starred alongside her in the popular 2006 comedy-drama 'The Devil Wears Prada'.

Anne told 'The Graham Norton Show': ''She's fun and super maternal. When I met her she gave me a huge hug and I'm like, 'Oh my god, we are going to have the best time on this movie', and then she's like, 'Ah sweetie, that's the last time I'm nice to you'. ''She then went into her trailer and came out the ice queen and that was really the last I saw of 'Meryl' for months, until we promoted the film.''