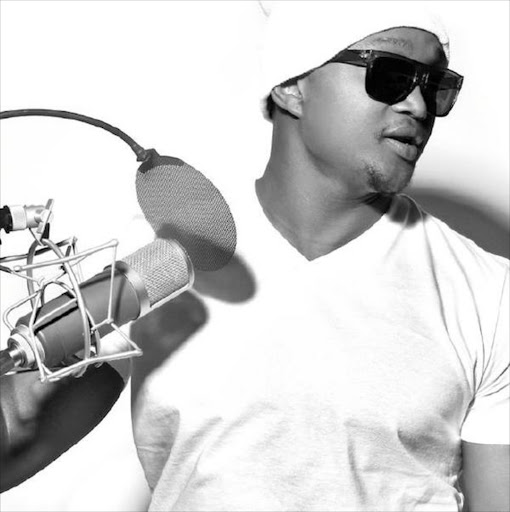 Kaylow’s rich, soulful voice is a gift to the SA music industry.

House music has over the years evolved from just being about the beat to possessing a heavier lyrical content.

Newcomer soul singer Kaylow, real name Kelello Segoana, is one of those artists, his album offers a good balance of both genres.

Making his debut with an album titled ‘Reach out’; the Soweto born vocalist takes you on a music journey from the dance floor right into the arms of your loved one before dealing with the pain of heartbreaks.

“My passion lies in music and the most exciting thing about my work is hearing how much of a difference it makes in people’s lives, if I can make a difference in someone’s life... I am happy,” says the singer.

“I see my music as the hearts expression, everything I write is from the heart.”

The R&B influence in his work can be heard in songs such as ‘Greatest love’, ‘Nothing better’ and ‘Sthandwa sam’.

‘Greatest love’ reminds one of the sound of American soul singer John Stoddard. It is a beautiful song I believe will be a definite hit with the ladies. Hey baby!

Although he only started recording professionally about 5 years ago, Kaylow has been fortunate enough to have shared stages and worked with the likes of HHP, Nastee Nev Vinny da Vinci, Dj Christos and Tim White.

Working with such greats has however not gone to his head, he knows that hard work is the most important tool for success.

“For success in the music industry one must be passionate hard working, and level headed. One must have a good hard working team behind them and one must be willing to grow and take advice where needed,” he says.