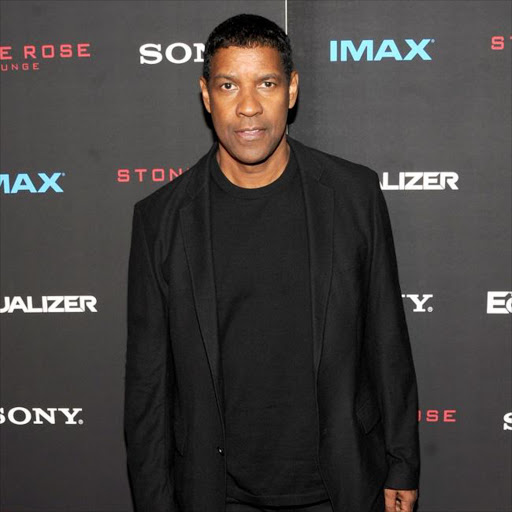 Denzel Washington has requested his fans send him underwear after arriving on his press tour without packing any clean pants.

The 59-year-old actor made the bizarre request after embarking on a European press trip to promote his new movie 'The Equalizer' without packing any clean underwear.

Speaking to Rickie, Melvin and Charlie on the Kiss FM Breakfast Show, he explained: ''Everything I've got on is free but I did pay for my underwear and they were too expensive. It's true. It was 32 Euros, man. I came on this trip and I forgot my underwear.

''Seriously, we were in Paris and I'm like, 'Oh shoot! I don't have any underwear'. Please send in free underwear for Denzel Washington.''

The 'American Gangster' star also revealed that although he was in the French capital at the same time as Beyonce and husband Jay Z's joint 'On The Run' tour concert, he couldn't get in to see the show because he hadn't bought a ticket.

Before doing an uncanny impression of Jay's trademark chuckle, he said: ''I was there when they were there but I didn't go see it. I couldn't get in, I didn't have tickets.''