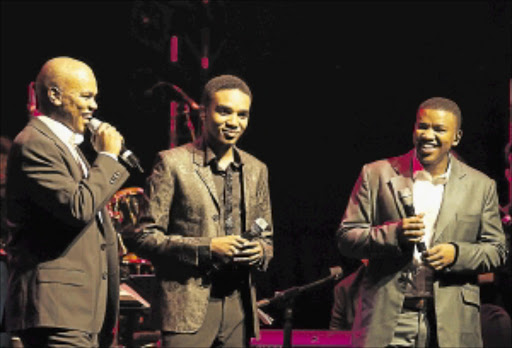 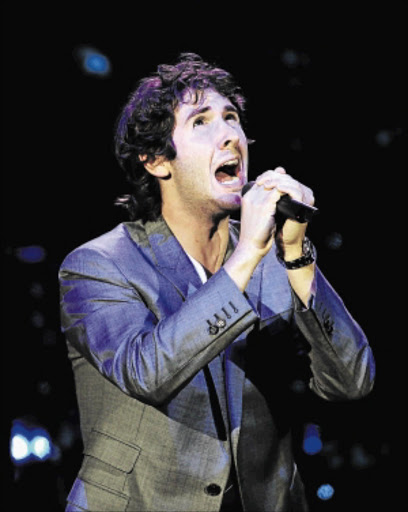 THE musical trio of the Bala Brothers - Zwai, Loyiso and Phelo - are set to make a big splash on American TV.

The musicians will record a two-day concert at the Lyric Theatre, Gold Reef City, next month as a special for the acclaimed US Public Broadcasting Service (PBS) channel.

Zwai, speaking on behalf of the group, said: "We are absolutely delighted at this opportunity.

"This is undoubtedly the best shot any artist can get.

"I feel that our real dream is now coming true as my vision personally for Bala Brothers, since inception, was for the whole world to see and experience something incredibly special from the African continent," he said.

"I believe we were made for the world stage and we are excited about the future."

For this recording, the brothers are working with the renowned Daniel Hart, the producer behind the PBS music programme.

Hart was introduced to their music by former SABC news reader Suzaan Steyn.

The concert will feature a 26-piece orchestra and the Drakensberg Boys Choir, where the Bala Brothers received their initial formal training.

Other internationally acclaimed acts to have featured on a PBS special and gained US popularity are Andrea Bocelli, Josh Groban, and The Three Tenors.

With more than 367 stations scattered across the US, PBS broadcasts to 96% of American homes.

The Bala Brothers' special will be broadcast in the US in March 2015.