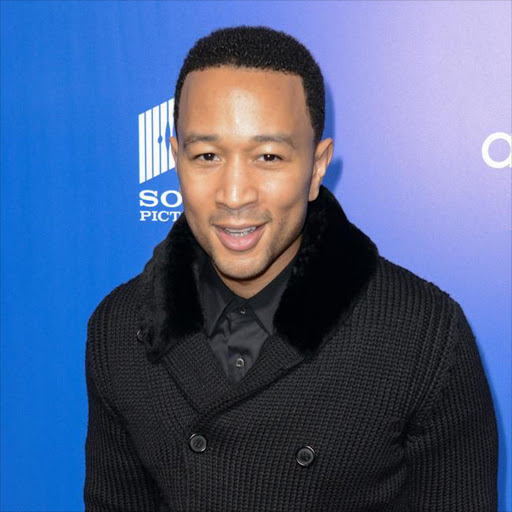 R&B singer John Legend has added another date on his “All of me” SA tour.

Tickets are now on sale for the 19th November 2014 at the Coca-Cola Dome in Johannesburg.

“An Evening with John Legend: The All of Me Tour,” has currently sold out in over 60 cities the US as well as 6 South African dates.

Fans will get to experience John in an intimate setting, highlighted by guitar/vocal accompaniment as well as a string quartet.

"I've enjoyed this tour immensely,” said Legend.  “The opportunity to get up close and personal with my fans and tell my story has been so much fun for me”.

The US crooner is expected to perform fan favourite “All of Me” from his critically acclaimed fourth studio album ‘Love in the future’, as well as a mix of well loved songs from his previous albums.