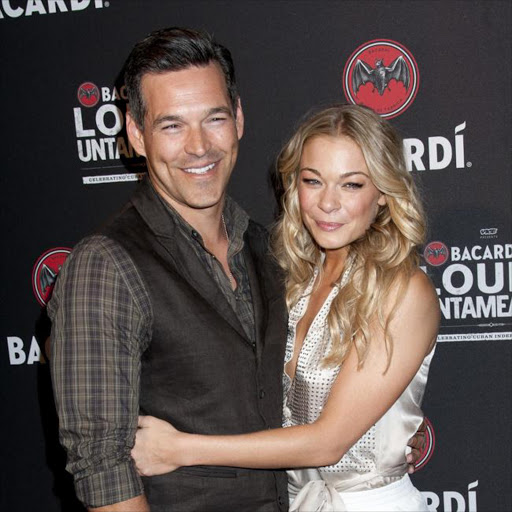 LeAnn Rimes thinks Justin Bieber is ''stupid'' for not keeping his wild side behind closed doors like she did when she was growing up in the spotlight.

The 31-year-old singer, who first found fame when she was 13 with her hit song 'Blue,' doesn't understand why the Canadian star, 20, parties in public and thinks he should keep his wild side behind closed doors like she did when she was growing up in the spotlight.

Asked about the 'Baby' hitmaker, the 'Can't Fight The Moonlight' singer told 'In Bed With Joan Rivers': ''I think I rebelled, but it was either through my music and trying to be defiant by doing something that no one else wanted me to do, or it was in my home.

''And when you think you own the world, which anybody could, trust me I've been through the same feelings, you know everything at 16 and 'Oh my god, I'm selling millions of records, why do I need to listen to you?'

But you get hit in the face with that pretty quick and I guess, you either learn from it or you can spiral way downhill from there.'' LeAnn, who is married to Eddie Cibrian, also opened up about losing her virginity when she was 16 in Monte Carlo.

She said: ''He was my boyfriend for like three and a half years. He was fine.'' She jokingly added: ''I think I raped him. I think that's how it happened.''