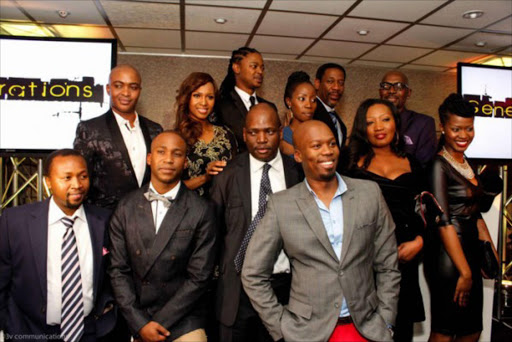 MMSV Productions announced on Monday that the entire striking Generations cast have been booted off the soapie.

With a storyline that seem more dramatic that the show itself, the most-watched soapie has come to an abrupt halt after the hit cast went on strike demanding better pay and better working conditions.

“MMSV Productions, following consultation with the SABC , have today [Monday] terminated the contracts of the striking actors on the SABC1 soap drama, Generations. The termination follows calls by both parties for the actors to return for recordings, following the start of their illegal strike,” the statement read.

The week long strike was the second strike by the Generations actors who were ordered to report to work or be fired.

The actors refused to go to work despite the second ultimatum, saying that they're being exploited and that they don't want to work as struggling actors.

But despite the entire striking cast who are no longer on payroll, the producers went on to assure the public that measures have been put in place to ensure the future of Generations.

The following actors who took part in the strike were: