Muvhango: Death of 'Vho-Albert' one of most watched 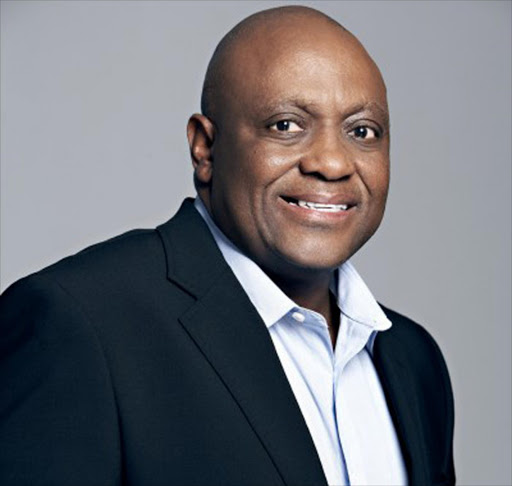 Tuesday's Muvhango episode showcasing the death of Albert Mukwevho (played by Ndivhuho Mutsila) became one of the most watched chapters within the weekly Venda soapie on SABC 2.

It came as a major shock to Muvhango viewers when the ‘great pig’ of the soapie Vho Albert met his unexpected death when he was shot.

Twitter was set abuzz with the sudden death, resulting in the drama filled soapie trending across Mzansi.

Muvhango’s executive producer Duma Ndlovu, shared his excitement on facebook over the massive reaction by viewers.

“The death of the great pig is one of the most popular episodes this year,” he wrote.

“In fact it probably is only second to Thandaza and Ranthumeng's wedding in popularity. “This is highly appreciated, it confirms our commitment to tell compelling stories and to be the country's best story telling soapie.”.

He also thanked the Muvhango team for the great team work.

“I would like to thank the entire Muvhango team which always takes collective responsibility for the work.

“They make sure each time that the stories are true and have intergrity and resonate with the Muvhango ethos, and are rooted in the cultures and the traditions of the people of South Africa.”

Meanwhile actor Ndivhuho Mutsila who has played the role of Albert for almost 17 years told Move magazine that he was grateful to have been part of the show.

“I’m grateful to have been part of this pioneering series that has done so much in teaching people about Venda language and culture,” he was quoted saying.

Mutsila, a teacher by profession, will continue working with the soap behind the scenes.

“Although I have enjoyed it, I’m tired and want to carry on with my work as a cultural advisor and translator (of the soapie) and maybe my career in education,” he told the magazine.