Jazz Super Session: A celebration of women and their role in jazz 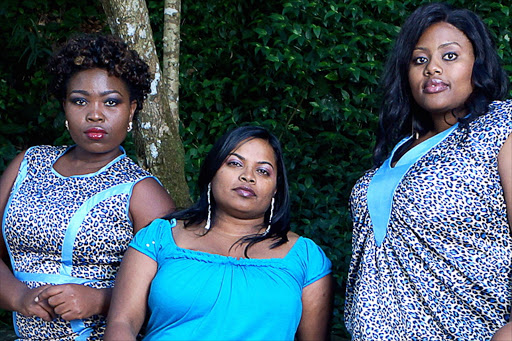 Women and their role in jazz will be celebrated at the upcoming Jazz Super Session in Durban which forms part of The Road to Standard Bank Joy of Jazz campaign.

Performing will be the award-winning all female jazz band, Heels Over Head while the concert features only women jazz presenters.

The event takes place on Women’s Day, at the Bat Centre on the Victoria Embankment in Durban, KZN, on Saturday, August 9, starting at 14h00. The Jazz Super Session itself is free but there is a R150 cost that covers the cost of a two-course meal.

Jazz associations and appreciation societies have become an integral feature of South Africa’s jazz culture and heritage and are found around the country. An important milestone in the evolution of these organisations was the formation of a national body, the South African Jazz Appreciators Associations (SAJAA), in August last year in Durban.

T Musicman, promoters of the annual Standard Bank Joy of Jazz now has an ongoing professional relationship with these associations, through a campaign called The Road to Standard Bank Joy of Jazz  in which a series of concerts known as Super Sessions showcase upcoming talent. Through these sessions, jazz lovers can enjoy live music and music discussions by jazz presenters from different jazz clubs.

Performing in the Durban Jazz Super Session is the SAMA nominated Heels over Head. The group were named the winners of the 2010 Yamaha Young Talent Award and their albums Could It Be and Sondela are racking up popular and critical acclaim. Renowned for their suave, sophisticated and sparkling stage presence, the band has found its groove and created a smooth, watertight brand of slinky soul-kissed contemporary jazz. Stylistic influences include maskandi, mbaqange, gospel, classical, funk, house and reggae, all of which are wrapped within their signature sound of easy breezy jazz-pop with an Afro feel.

The band members are Thulile Zama and Nomkhosi Mazibuko on vocals, Susan Barry on keyboards, Lee Ngidi on bass, Arianna Carini on guitar and Rebekah Pillay on drums. Each has significant experience in the music industry nationally and abroad.

Presenters at the Durban Jazz Super Session are Olebile Dikgetsi from a Northern Cape jazz club; Nomsa Fankomo from Mpumalanga and Felicity Mashodi from the Western Cape.