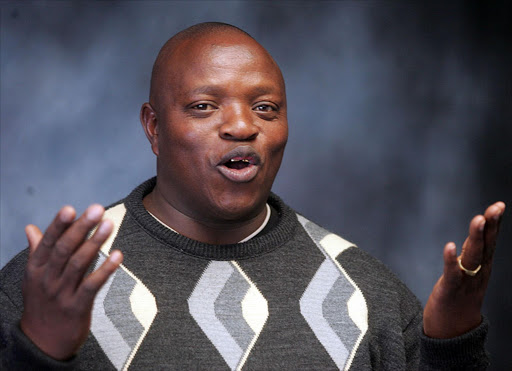 According to the family Spokesperson Sipho Kekana, Nkosana was admitted to the Pretoria District Hospital on Tuesday, 17 June with respiratory issues.

“Nkosana was asthmatic for most of his life. The asthma seemed to be under control at the later stages of his life, however, it was only a few months ago that that it reared its ugly head,” he said.

“The day before his passing, Saturday, Nkosana was in high spirits and there was hope that he would be discharged in a few days time,” he added.

Kodi a staunch member of the Z.C.C was well known for his ‘Mkhukhu’ style of singing and dancing.

With about 50 albums under his belt, the gospel singer had collaborated with a number of well known artists in the industry including Sello "Chicco" Twala  and Solly ‘Moholo’ Molokoane.

Kodi was the only surviving member of a group called ‘The Rock’ which he formed with the late Oleseng Shuping and Lucas ‘Mojeremane’ Xale in 1998.

At the time of his passing Nkosana had been working on a new project called 'Bafana Ba Nkosana'.

Nkosana is survived by his wife, daughters, and a son.

The Memorial Service will be held on Thursday at The Indoor Hall (Next to Morula Sun) from 11am. The funeral service will take place on Sunday morning in Mabopane at the Giant Stadium from 07h00.