Chipotle taps celebrities and writers to pen essays for packaging 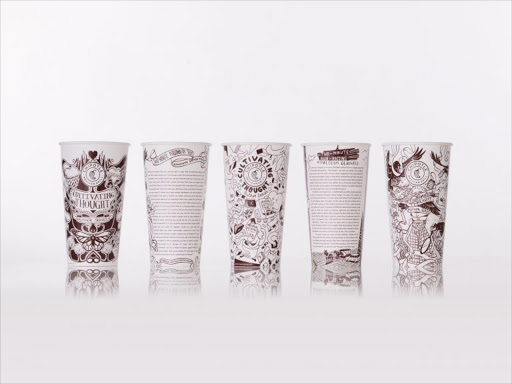 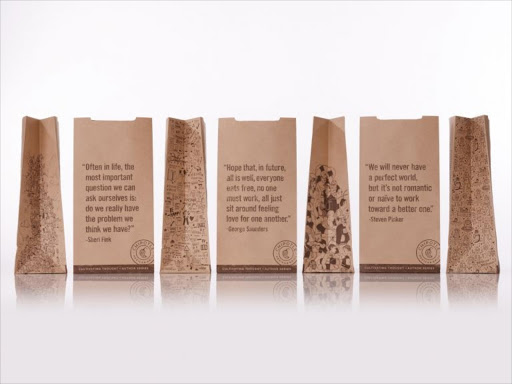 Here's some food for thought: Mexican fast food chain Chipotle has enlisted a roster of influential authors, actors and comedians including Malcolm Gladwell, Toni Morrison and Sarah Silverman to pen short essays that will be featured on restaurant packaging.

While tucking into their burritos, diners will be able to read pithy maxims and original “two-minute essays” on the sides of takeout paper bags and soda cups in a collection Chipotle has dubbed “Cultivating Thought.”

“We live in a world in which there is shrinking space for literature and writing, and less time than ever for quiet reflection,” said writer Jonathan Foer who curated the series.

“The idea of expanding the space and time, of creating a small pocket of thoughtfulness right in the middle of the busy day, was inspiring to me – particularly given the size and diversity of the audience, which is America itself.”

Stories are meant to entertain and expose customers to some of the most creative and influential leaders of our time, says Chipotle.

While munching on their chips and guac, for instance, customers will be challenged to consider Pulitzer-prize-winning reporter Sheri Fink’s question: “Often in life, the most important question we can ask ourselves is: do we really have the problem we think we’re having?”

And in a short essay, Gladwell, the bestselling author of "The Tipping Point" and "Outliers," shares his experience of growing up in rural Ontario, Canada among Mennonites who shunned the modern world.

Look for the series to roll out across the US this week and learn more about the idea behind ‘Cultivating Thought’ at http://cultivatingthought.com/.