"If u wanna cook, clean and make tea like a crazy person, marry into a Xhosa family" - Bonnie Mbuli 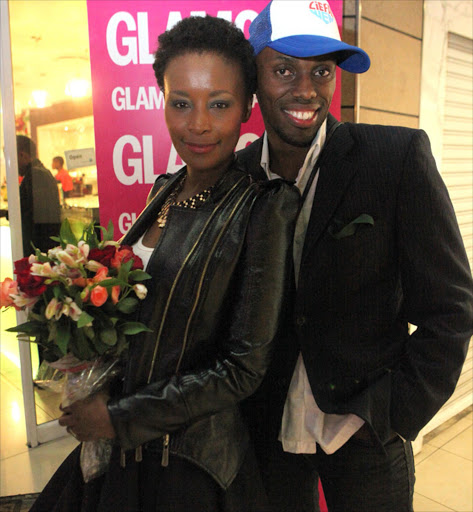 It's no secret that actress Bonnie Mbuli (Henna) was unhappy in her marriage with Xhosa hubby Sisanda Henna but her recent tweets revealed much more.

Bonnie said on Twitter, "If u wanna cook,clean and make tea like a crazy person ,marry into a Xhosa family#yipIsaidIt (sic)

"Your ass will work so hard ,you'll be begging ur dude to take you home ,on some ..babe,I've got that audition comin up!#" (sic)

Bonnie further compared the Xhosa culture to the movie 12 Years a Slave indicating that she was worse off than those in the movie.

"I love ma Xhosa ppls but Twelve years a slave aint got nothin on ya'll !!!" (sic)

After much critism from her followers, Bonnie later tweets that "It's really simple, u can't own ppls opinions or experiences, you'll just have to deal and move on, nizoba strong! (sic)

After a turbulent marriage, the talented actress Bonnie Henna divorced hubby Sisanda after almost a decade of 'for better or for worse'.

Do you have culture clashes in your relationships? Tell us about it?