Kelis haunted by racist attack in 2011 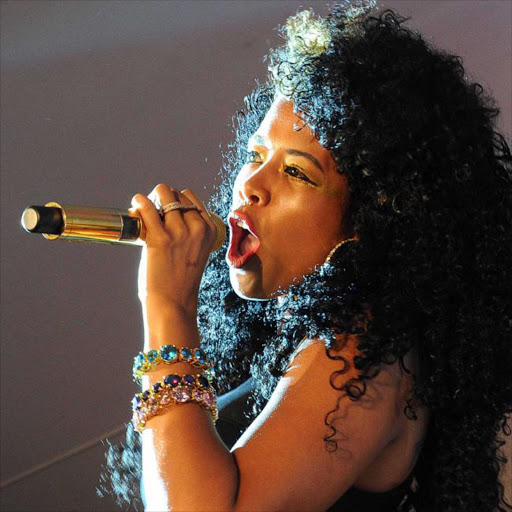 Kelis admits she's still haunted by racist attack she suffered whilst at an airport in Spain three years ago.

The 'Milkshake' hitmaker had abuse hurled at her by a British man in 2011 for allegedly ''jumping a queue'' at passport control, and she still finds it shocking the way he screamed at her and called her a ''disgusting Nigerian''.

She said: ''That situation really brought me back to a reality that I have not been reminded of in a long time. No-one [ever] approaches me like I'm just some n***er - not that there's any such thing - but some people have their own perceptions of who's valuable and who isn't.''

The 34-year-old singer claims she has ''no words'' to describe the ''absolute rage'' of the man, who verbally abused her while she was carrying her young son, Knight, and she was shocked nobody stepped in to defend her.

She explained: ''I was standing in a queue of British people and not one person said a single thing, which was unreal to me.This 6.4ft man is screaming at me, I have a child in my arms, and people were backing away. How is that okay?'' The star, who also received a message of support from London Mayor Boris Johnson on Twitter, insists the incident has taught her a lot about attitudes to race in the UK.

She told NME magazine: ''The British would rather ignore things and pretend they don't exist, which is ironic, because I would never have thought such problems existed had this man not been yelling at me.''