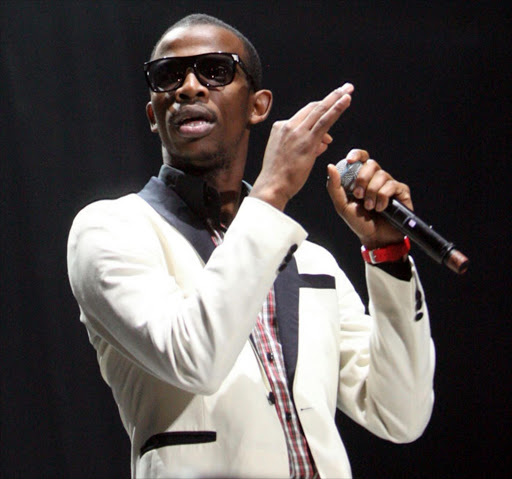 Platinum selling artist & producer, Zakhele Madida (Zakes Bantwini) has been appointed to the role of ‘Executive Head of A&R’ for Sony Music Africa.

Motown records appointed R&B singer Ne-yo as their senior VP of A&R in 2012, a decision which although came as a surprise for many proved to be a good move for the company.

Now Sony Music Africa has given Bantwini a chance to show that skills his extend further than the recording studio.

Bantwini’s role in the company will involve working creatively to develop and release new content from Sony Music Africa’s domestic artist roster under the banner of a newly developed (soon to be announced) label imprint.

‘I’m excited to work with Sony Music’s artist roster’ says Zakes, ‘as well as sign & develop new artist careers that matter to our country, continent and the world’.

The news of his appointment come soon after the release of  ‘Upfront With Zakes Bantwini’ live project and a new studio multiple award nominated album ‘ 'The Fake Book and Real Book: My Music Bible'.

Sony is the home of many successful African artists including: Joyous Celebration,