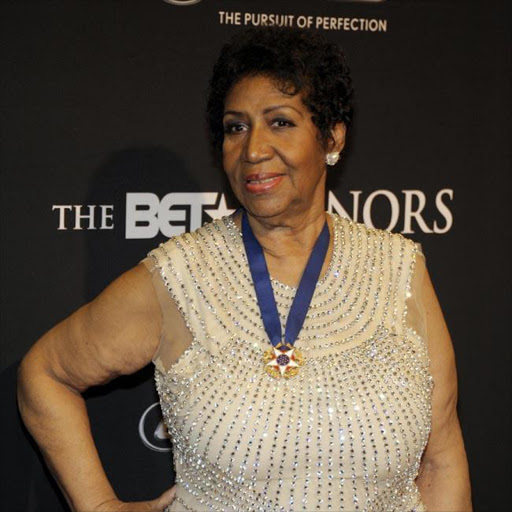 Aretha Franklin threw a big birthday bash at the Ritz-Carlton Hotel in New York, which was attended by the likes of Denzel Washington and Clive Davis.

The soul legend threw a private party in New York City on Saturday night (22.03.14) ahead of her birthday this coming Tuesday, and was joined by some of Hollywood's finest to mark the occasion. 'Flight' actor Denzel was one of the guests of honour and attempted to slip through the entrance of the Ritz-Carlton Hotel incognito, dressed down in a baseball cap.

According to the Huffington Post, Aretha had been to see the star in a Broadway performance of 'A Raisin In the Sun' earlier in the day, and personally thanked him for coming. The 'Respect' singer's famed musical collaborator, Clive Davis, was also a guest at the party as well as Andre 3000 and Babyface, who are working on new music for the superstar. Meanwhile, Aretha was quizzed by a TMZ photographer about her ideal birthday present as she left the venue and confessed she wants her talented family members to land record deals of their own.

She told the gossip site: ''It was a good birthday present! I love Denzel. [But] I'm looking for a record deal for my granddaughter Victorie and my son Kecalf and Jordan, who is going to school for the arts at the end of the year, so he's on the way.'' The glamorous diva added: ''[I feel like the] Queen of the night, it's my birthday, I had a wonderful time, I'm thrilled to be in new York with all of these fabulous people!''