Tyler Perry: 'I love my mother to death, but she lied to me' 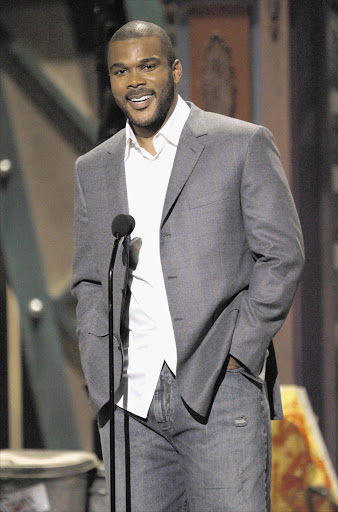 In an interview during Women's Empowerment 2014, Tyler Perry revealed a family secret that his mom has kept from him for years.

“I love my mother to death, but she lied to me", Perry who is popular for the 'Madea' movies told Radio One founder Cathy Hughes during his interview.

"I asked her the question from the time I was eight, up until she was on her death bed if that man was my father. She said yes Tyler, he is your father".

Perry called the man who raised him a 'bastard'  and said he was not his father because he was so abusive toward him.

Perry encouraged women in the audience not to keep secrets from their children and let go of their guilt.

"Your guilt will always prevent you from accepting good things to happen to you. When you start taking responsibilities for your own mess, your own insecurities, for your own problems, that's when your life begins to change."

He is now trying to find out who his biological father is.