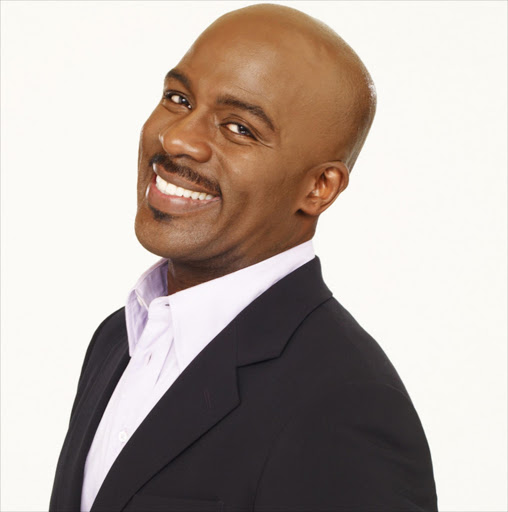 Due to a great demand an extra date has been added to US gospel singer’s upcoming CD & DVD live recording.

The Grammy award winning singer will now perform at the Big Top Arena, Carnival City on Saturday the 15th at 7pm & Sunday the16th of March 2014 at 4pm.

SAMA Best Duo Group hit-makers Jaziel Brothers will open the performances for BeBe, who will perform with a full live band.