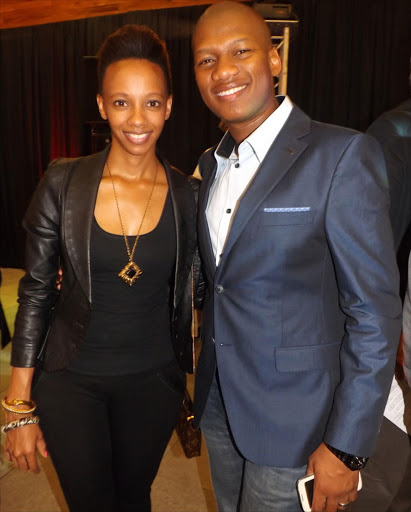 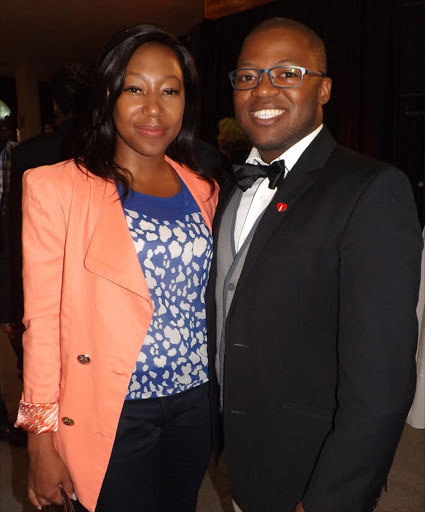 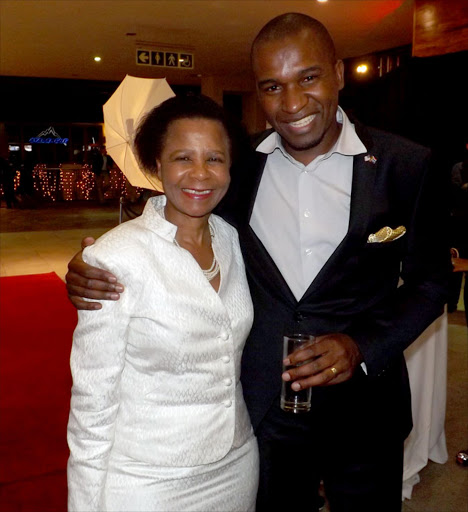 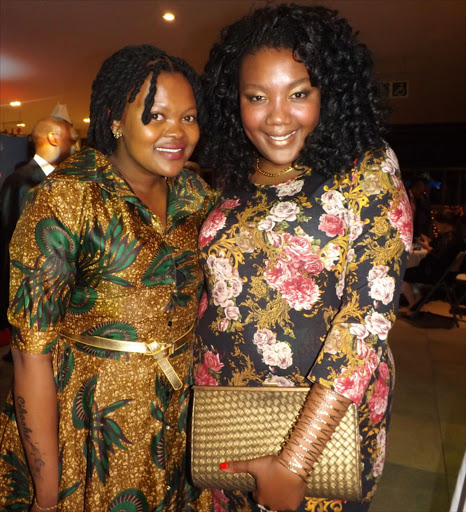 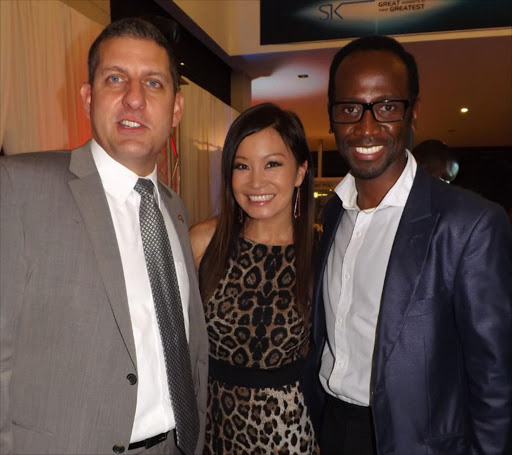 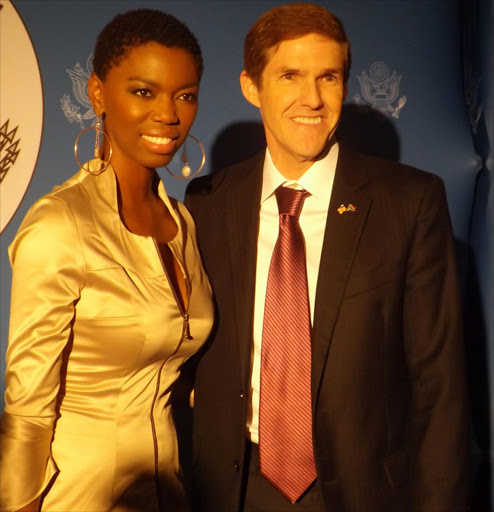 The South African premiere of the Lee Daniels’ movie ‘The Butler’ took place on Wednesday night at Ster-Kinerkor in Cedar Square, Fourways with politicians, celebrities and the U.S. Ambassador to South Africa, Patrick H. Gaspard in attendance.

“The Butler” is loosely based on the true story of Eugene Allen who served as a butler in the White House under eight U.S. presidents.  It tracks the U.S. civil rights movement, Vietnam, and other major U.S. events that affect this man's life, family, and American society.  The anti-apartheid movement and U.S. government support for the South African government in the 1980s also features prominently.

The film boasts of an all star cast including Forest Whitaker and media mogul, Oprah Winfrey.