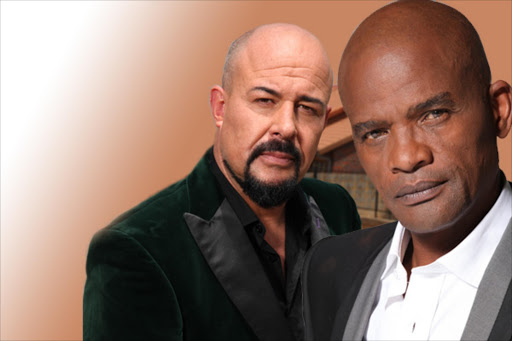 We give you a sneak preview of what's to come in Rhythm City, in July.

Rhythm City is on e.tv Mondays to Fridays at 18h30.