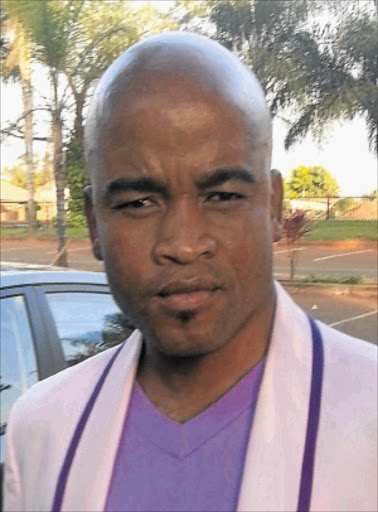 LIMPOPO gospel musician Ngola Lekgothoane has embarked on a province-wide talent search for what he calls "Limpopo's Joyous Celebration".

He is staging auditions in the form of a singing competition for soloists and groups.

"When you go to other provinces they have their own gospel groups," he said.

Lekgothoane started auditions earlier this year and is looking for about 20 people for the music group and one solo singer, who is expected to win a once-off recording deal.

"So far, we have three top people from Elim and Venda," Lekgothoane said.

"This weekend, there will be auditions in Lebowakgomo."

Lekgothoane will be the musical director for the group that would be formed after the auditions.

He said the winners would be announced at Chuene Resort in Ga-Chuene in October. Some of the other artists involved in the auditions are veteran entertainers Sinky Mathe, Babsy Mlangeni and Nkosana.

Other than the music auditions, Lekgothoane and other artists are visiting schools and educating the youth about the dangers, folly and futility of crime and substance abuse.

"As artists we cannot only be willing to sell music, while ignoring the things that are happening in our communities," Lekgothoane said. - monamat@sowetan.co.za