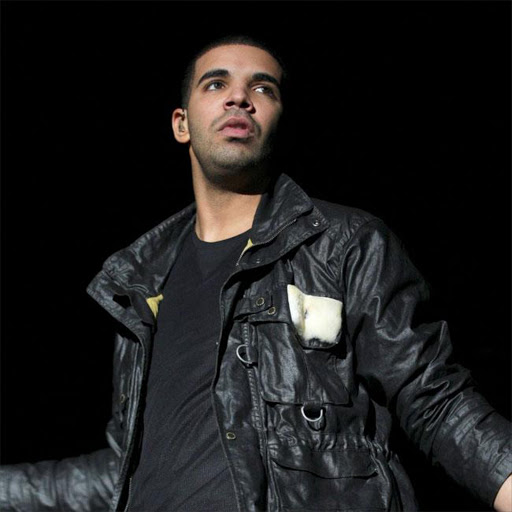 Drake, Kendrick Lamar and 2 Chainz lead the nominations at the 2013 BET Awards.

The 26-year-old Canadian rapper is nominated three times for Video of the Year for his hits 'Started from the Bottom', 'No Lie' featuring 2 Chainz, and 'Problems' featuring A$AP Rocky, and is also up for Best Male Hip Hop and the Coca-Cola Viewers Choice Award.

He faces stiff competition for the top prize from Justin Timberlake for his comeback hit 'Suit & Tie', Kanye West for 'Mercy', Miguel for 'Adorn', and Macklemore and Ryan Lewis' 'Thrift Shop'. Rappers Kendrick Lamar and 2 Chainz are both up for eight awards each, and other nominees include Rihanna, Beyonce and Kanye West.

The ceremony will take place on June 30 at the Nokia Theater Los Angeles Live and will be hosted by funnyman and 'Silver Linings Playbook' star Chris Tucker. Speaking at a press conference after Kendrick Lamar and Tamar Braxton announced the nominations on Tuesday (14.05.13), Chris said: ''I'm the host this year and the theme is anything can happen. I have no idea what's going to happen but I'm excited.

There are so many surprises I don't even know half of them yet. Anything can happen, I may not even show up.'' 'Swimming Pools' rapper Kendrick revealed he is thrilled to be recognised in so many categories. He said: ''I'm still fairly new at this so being nominated for anything is amazing. ''I'm excited to see 2 Chainz but I can't wait to see everyone.

Everyone's talented and we all got such energy so it will be exciting.'' Newly-single Chris Brown, who is nominated for Best R&B/Pop Artist against Usher, Bruno Mars, Miguel and Justin Timberlake, is looking forward to performing at the star-studded event and plans to surprise his fans.

The 24-year-old 'Fine China' hitmaker said: ''I'm just trying to lift up the black community and I'm excited to see the fans and to take part in the BET Awards this year. ''I wanna bring something new and original for the fans.'' R&B singer Charlie Wilson will be honoured with the 2013 Cadillac Lifetime Achievement Award at the event and is already preparing his speech. He said: ''I am still so baffled and giddy and happy and trying to come up with the words.

Can't explain how happy I am, when you get a lifetime achievement award you worry people are trying to get rid of you but I'll be around for quite a while.'' Estelle, Marsha Ambrosius, Labrinth, Rita Ora, Emeli Sandé and Wiley will battle it out for Best International Act UK.