will.i.am opens up about ADHD 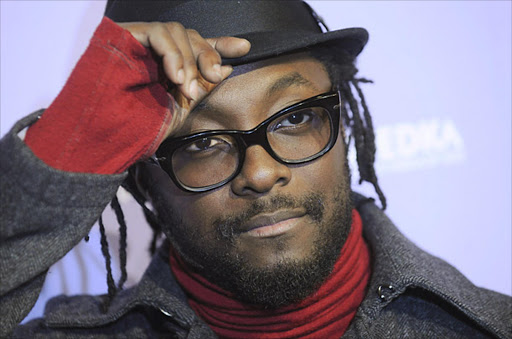 will.i.am has revealed his battle with Attention Deficit Hyperactivity Disorder, but insisted it has helped him progress as a producer and songwriter.

The Black Eyed Peas star revealed he struggles with concentration and impulsiveness, but he is learning how to "control it".

He told the Sunday Mirror newspaper: "I have ADHD, I'll admit it. Did you hear about the elephant that got into that fight with a gorilla? Sorry, that's my ADHD kicking in.

"I've got all this stuff in my head at the same time as I'm doing stuff and I don't know how to stop or slow down. But it's all good because I know how to control it."

The producer - who is also currently a judge on 'The Voice' UK - admitted some of the "traits" of the disorder - such as restlessness and constantly thinking - impacts his music in a good way.

He explained: "For every obstacle there is some type of solution. So if you have ADHD it's your passion point.

One thing I learned about ADHD is that it's hard to keep your attention and you can't sit still and you're always moving and thinking about a bunch of things.

"But those traits work well for me in studios and in meetings about creative ideas."

It has even influenced his song writing in a big way, with many of his tracks becoming "the most ADHD songs ever".

He added: "I've figured out a place for it. If you listen to the songs I write, they are the most ADHD songs every.

"They have five hooks in one and it all happens in three minutes. I figured out a way of working with it."