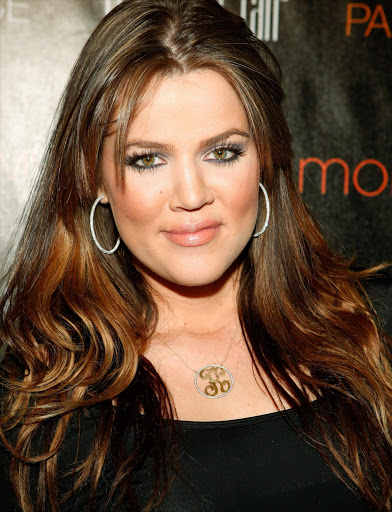 Producers allegedly decided not to ask the 28-year-old reality star - who co-hosted last season's show alongside Mario Lopez - back this year after her mother and manager Kris tried to get them to replace the former 'Saved By The Bell' star with one of her other daughters, Kim or Kourtney.

"But he was nothing but encouraging and supportive (to Khloe). It was her mother Kris who was the problem.

"Kris would go to the producers and say Mario was being pushy and insensitive and she'd often confront Mario directly. There was even a very absurd incident when Kris suggested to the producers that they should dump Mario and replace him with one of her other daughters. Kris claimed that the chemistry between Mario and Khloe just didn't work and that Kim or Kourtney would be a better fit.

"Well, the producers agreed with the no chemistry argument, but also that Khloe was in over her head - and that's why she's gone."

Mario is reportedly disappointed that Khloe's contract was not renewed as he tried to mentor her to be a better TV presenter.

The insider said: "Mario really was trying to help Khloe become a better host. Kris has a problem butting out of her kid's professional lives. Mario would never tell her Kris, but Khloe should have taken his advice, not her mother's - look where that got her."