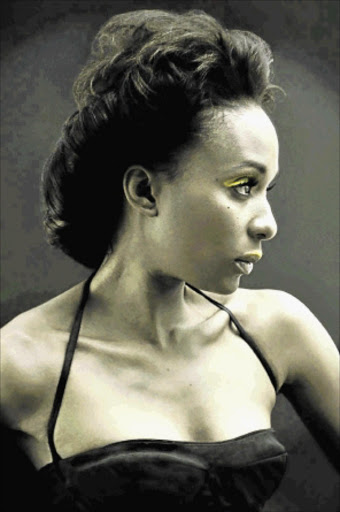 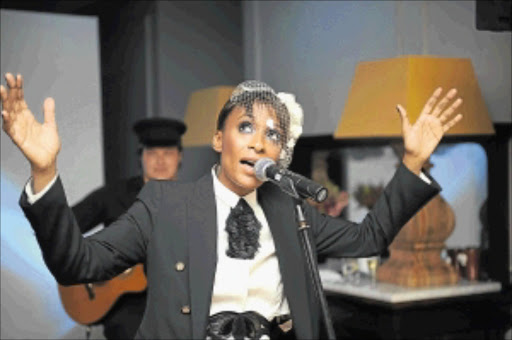 POP singer Lindiwe Suttle is excited to have been nominated for the International Songwriting Competition.

Suttle, who is the daughter of respected media personality Felicia Mabuza-Suttle, is elated that her song, 1000 Miles, made it to the Top 12 performance category for the ISC 2013.

"My album, Kamikaze Art, comes out in April and to have a song internationally recognised from my first music project is such an honour," gushed Suttle.

"There were over 20000 entries worldwide and I am humbled to know that respected industry leaders like Jeff Beck, Tom Waits, Nas, Janelle Monae and Anthony Hamilton have judged my song as befitting the Top 12. Knowing that they listened to my song is like winning in itself."

Suttle is nominated along with Matthew Mayfield, Brendon Mendes and Johnny Gray, among others, and the winning artists will be announced next month after public voting on the web.

Suttle said the performance category was the highest honour in the awards categories, "because it is the only category where all genres can enter, and in which the judges measure things such as vocal delivery, instrumentation, melody, arrangement, lyrics and creativity".

"I am most emotionally attached to 1 000 Miles. When I met singer-songwriter Tammy Ingram she gave me some lyrics and we started writing together," Suttle recalled fondly.

"The story reminded me of my first love.

"I was so emotionally exhausted at the end of fini-shing my album that I almost did not sing this song.

"I realised that I had to get to the hurt of loss, to get the honesty of the song. I think that's what people hear in the song, a woman expressing honest love.

"My friend, Sbusiso 'DJ Sbu' Leope, was the first person I played my album for in South Africa, and I respect his opinion.

"He heard the song and asked to remix it for his latest album, Sound Revival 2. Leope also made a cameo on the music video."

Suttle is known for her "unconventional" fashion sense and she says Elle magazine fashion editor Asanda Sizani did a good job styling her for the music video.

"As a former celebrity stylist, it was difficult for me to let go and give Sizani freedom.

"Once I did (let go), she really took the styling to another level." -motaud@sowetan.co.za