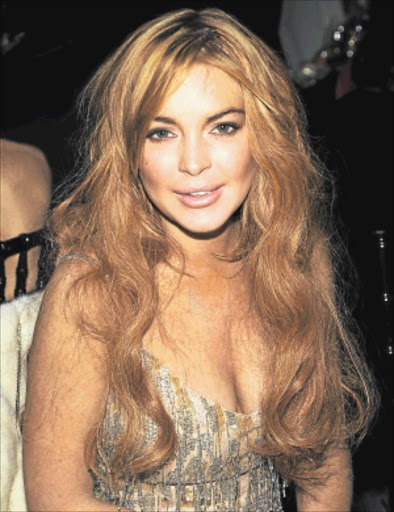 IN TROUBLE : Actress Lindsay Lohan, who could be sent to jail if a judge determines her actions in a traffic crash violated terms of her probation in a previous theft case . PHOTO: WIREIMAGE

Los Angeles District Attorney will reportedly push for Lindsay Lohan to receive a maximum 240-day jail sentence for violating her probation if she is convicted of lying to police.

The 'Liz & Dick' actress is due to go on trial in Los Angeles today (18.03.13) for charges relating to a car accident last June and prosecutors are reportedly pushing for her to be given the maximum 240-day prison sentence if the jury finds her guilty.

According to TMZ, the Los Angeles City Attorney will be in court pushing for the tough prison term for violating the terms of probation which were set over the actress' conviction for stealing a necklace in July 2011.

However, the Santa Monica City Attorney - which is prosecuting the charges of lying to police over who was behind the wheel of Lindsay's car after the accident - will not ask for additional jail time if she is given the maximum sentence for the probation violation.

Even if she does receive the maximum sentence, it is expected Lindsay would still only serve between 60 and 90 days in jail.

However, if the 26-year-old star is convicted of any offences, she will be placed on probation for another two years, meaning she runs the risk of appearing before a court again if she violates any law.

The actress could have avoided jail time but rejected plea deals including a 90-day rehab stint or be placed under house arrest for 90 days.