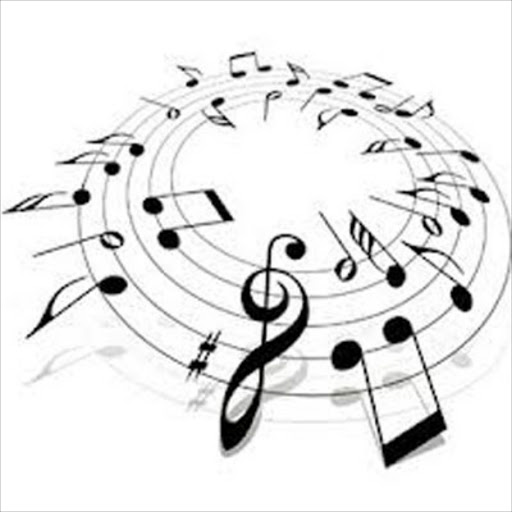 The awards pay tribute to South African composers who have made a significant contribution on the international music scene.

The Special Awards will include a Lifetime Achievement Award, Publisher of the Year Award and Breaking Through the Borders Award.

"For instance, a composer stands a good chance if his compositions have made it to US Top 100 Billboard charts, the UK Top 20 or his music is the soundtrack of a blockbuster Hollywood movie," Samro marketing manager Sipho Dlamini explained.

"The Publisher of the Year Award will be presented to a publisher who has consistently published works by composers and managed to put their works on international stages - whether in film, TV or theatre."

Another category, Prolific Catalogue of Works, will be awarded to a composer who has produced a vast catalogue of songs that have been used in various media such as film, dance, TV and stage.

Standard Awards are those categories in which Samro members may submit their works for consideration.

l Best sound track in a feature film or documentary;

l Best song or composition in a television production;

l Best song or composition in a television commercial;

l Best song or composition in a radio commercial;

l International hit song of the Year (outside SA);

l Songwriter of the Year;

l Songwriter of the Year.

There is no fee to enter, but only Samro members may participate in the inaugural Wawela Music Awards.

They can find out by visiting www.wawelamusicawards.co.za