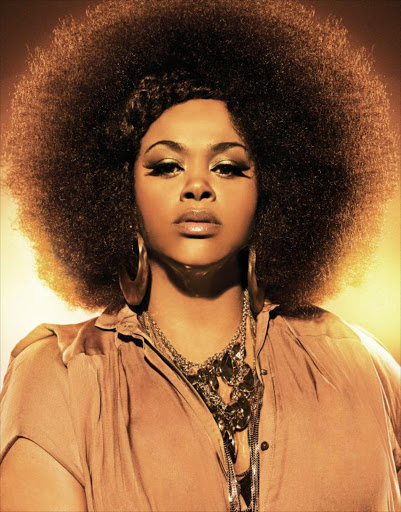 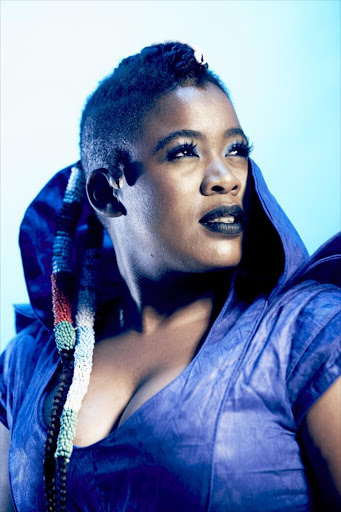 Scott, who was scheduled to perform last year had to withdraw from from the festival due to filming commitments -  but she's back and ready to perform this time round, joining nearly 40 other world-class acts from 12 countries for a line-up of diverse live-music from traditional jazz to funk, pop, soul and more.

But Jill Scott, isn't the only big name pulling in the crowd this year. One of the of our very own influential musician, Thandiswa Mazwai will also be featured in the line-up combining traditional Xhosa rhythms, mbaqanga, reggae, kwaito, funk and jazz, Thandiswa believes that through music she can have meaningful conversations about African identity.

Mazwai began her career in 1998 with Bongo Maffin, one of the pioneering bands of Kwaito. After 6 award winning albums with Bongo Maffin she ventured onto a solo career. Her first project 'Zabalaza' (2004), reached double platinum status and won numerous awards including a Kora award for Best African Female Artist and Four South African Music Awards. It was also nominated for the BBC Radio 3 Planet Awards. Her critically acclaimed second album 'Ibokwe' (2009) reached gold status in the first few weeks of its release and her recent live DVD 'Dance of the Forgotten Free' (2010) won South African Music Awards for Best Female Artist and Best Live DVD in 2011. The Guardian recently called her "South Africa's finest female contemporary singer."

Brother Ali who released the The Undisputed truth in 2007, will be adding some hip - hop flavour.

The Cape Town international Convention Centre is the venue for this stellar event, that's scheduled to take place on Friday, 5th and Saturday the 6th April 2013.

For more information on this year’s event go to www.capetownjazzfest.com or to computicket.com to book your tickets.