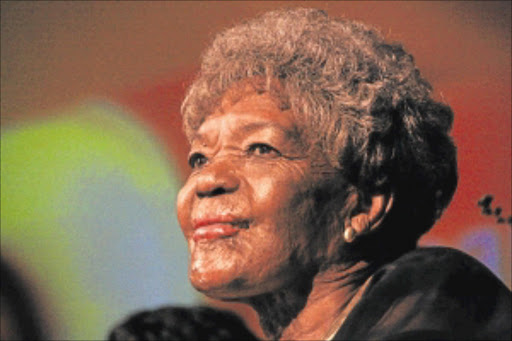 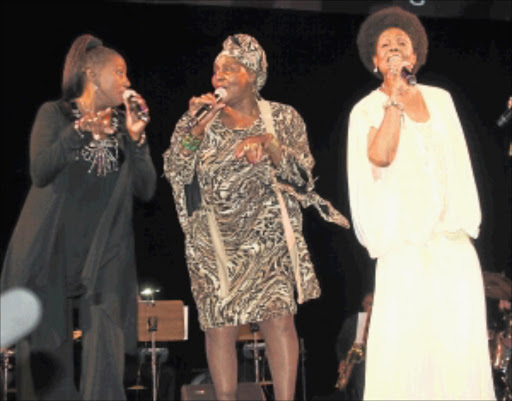 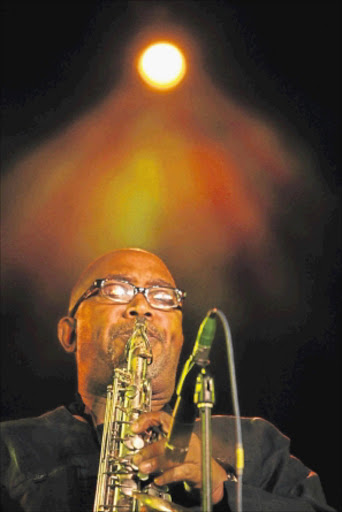 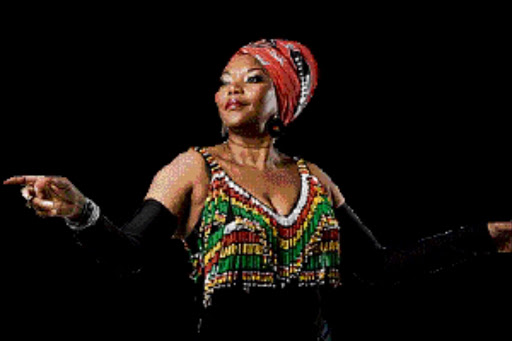 JUST a few days from turning 80, veteran jazz singer Thandi Klaasen is "still vibrant with an incredible sense of humour", according to her daughter Lorraine Klaasen, who is also a respected performer.

A birthday performance for the jazz legend will take place at The Skills Village in Ellis Park, Johannesburg, on Thursday evening.

"This is the greatest gift for me," Klaasen, who is also an actress, said. "My daughter [Lorraine] has travelled all the way from Canada to be with me on my birthday. We have such a great love for each other."

Lorraine also attended the legendary singer's performance in front of thousands of jazz fans at a concert in Cuba last September.

But she said it was sad that her mother was receiving more recognition outside South Africa than in her home country.

"For mommy to be doing what she is doing at her age is an inspiration to all of us. It will be like a reunion for my mother to perform with some of her old friends."

Some of Klaasen's peers lined up for the tribute show include Mara Louw, the evergreen Sipho "Hotstix" Mabuse and Abigail Kubheka, who is in the limelight as one of the stars of e-tv soapie Scandal!.

Klaasen has travelled extensively since the 1960s when she starred in the theatre musical King Kong with the likes of Miriam Makeba, Dorothy Masuka, Dolly Rathebe and Sophie Mgcina.

Klaasen's accolades include the 1999 Woman of Distinction Award received in Canada.