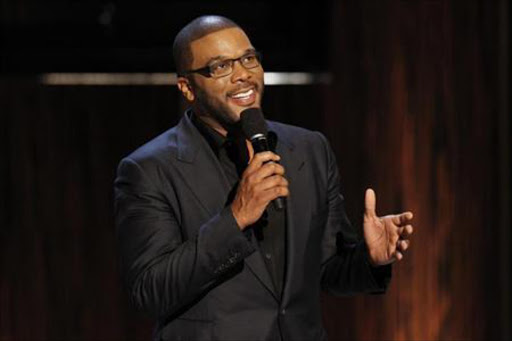 An American author is suing the prolific filmmaker Tyler Perry in a federal court, accusing him of lifting the plot of his 2012 movie, "Good Deeds", from her book.

Terri Donald, who also writes under the pseudonym TLO Red'ness, says Perry based the film on her 2007 book, "Bad Apples Can Be Good Fruit".

The lawsuit, filed in Philadelphia, says Donald sent a copy of her book to Perry's company before production on the movie began.

Donald is seeking $225,000 in initial damages as well as an injunction requiring the company to add a credit for her book in the opening and closing credits. The lawsuit also calls for the company to provide an accounting of the movie's revenues.

The drama, which stars Perry as a wealthy businessman who meets a struggling single mother, earned approximately $35 million at the box office after its February release.

Representatives for Perry and Lions Gate Entertainment, which released the film and is also named as a defendant in the lawsuit, did not respond to requests for comment.

Perry is best known for his portrayal in drag of the character Madea in several of his films.