Jerry Phele is back in action 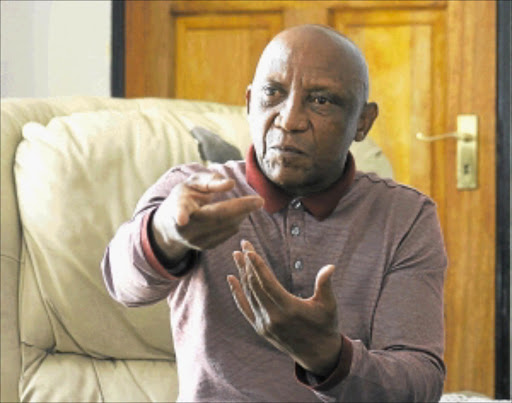 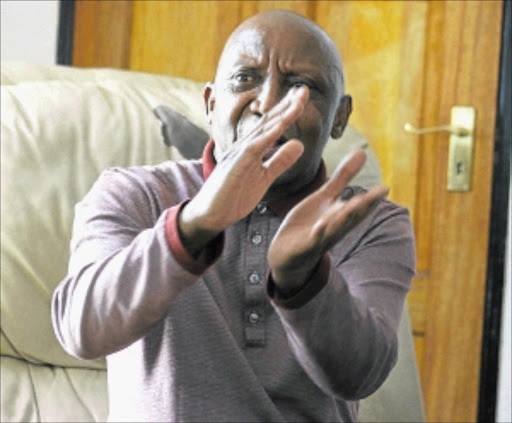 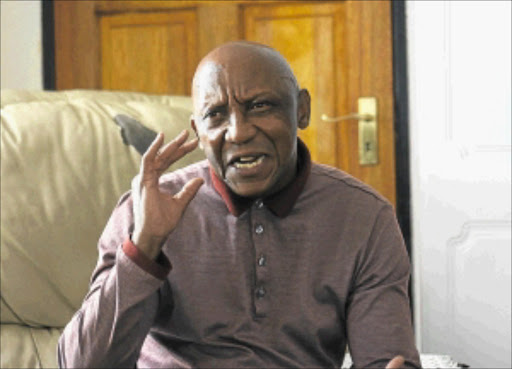 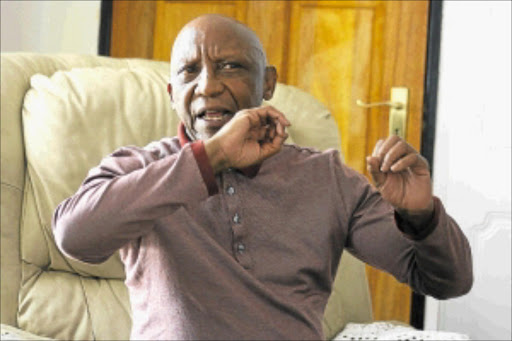 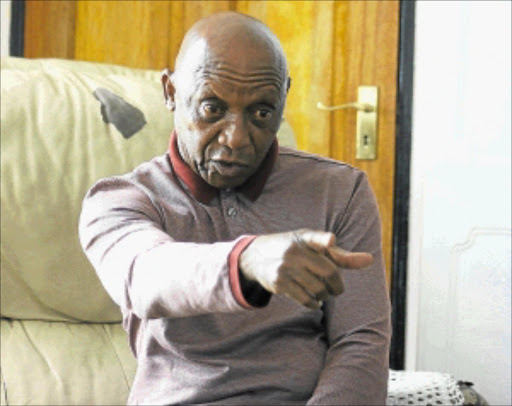 MZANSI'S sitcom favourite Jerry Phele is back on our TV screens for a second season of SABC2's Skwizas, after a 9-year break.

Phele, who became the face of township TV drama as Mofokeng in Emzini Wezinsizwa on SABC1, hopes to charm back his fans on Sundays. Skwizas started last weekend and airs at 7pm.

Phele, born and raised in Parys, Free State, is married to Sesinyane and they have two boys, Kgaogelo and Ntshepe, and a daughter, Lesedi.

What kind of a child were you at school?

I was naughty and very talkative.

How do you now pass your free time?

I watch a lot of TV, relax with friends and family. I also visit my mother in Sebokeng.

How did you begin acting?

My professional acting started in Boikie Motlhamme's production, Mahlomola, in 1977. I also acted in Lord, Why? And Amen was another musical that I featured in.

What is your highest level of education?

How did you handle the fame that came with Emzini Wezinsizwa?

It was impossible to do so. I remember one day when I went to church the whole congregation followed me when I had to leave early. With other actors from the show, we always disrupted malls, church services and funerals, unintentionally.

Who is your best friend?

I have a couple of them, but the one that stands out for me is Rosiline, my mother. She was there for me all the way and I'm blessed to have a parent like her.

What is it like to be the only male actor in Skwizas?

It is a great honour to be part of the sitcom; I had worries at first about how it would be in the crew as the only male around.

My second concern was that maybe we would not get along but the women were all very professional and we made a pledge to make Skwizas work.

What character do you play?

I play Morena; he is from Lesotho who works in Skwizas' complex as a caretaker, handyman, and a friend to the Skwizas . but people must watch the show, they'll soon get a laughter overdose.

Yes, I would be more than happy to work with the cast again, the show's viewers were not happy about how that successful show ended.

What is your favourite drink, actor, and music?

Rooibos and Scotch. "The real 12 years".

Afro-fusion, mbhaqanga, ballads, anything from the 1950s.