Nick Cannon wants his children to know how lucky they are 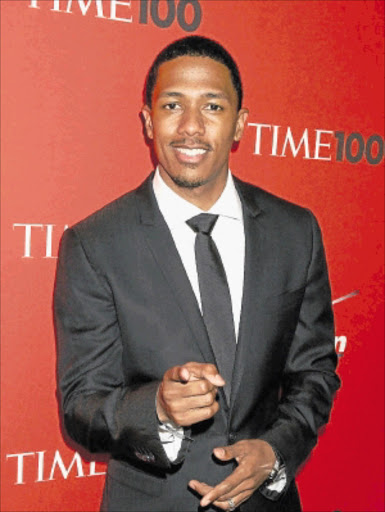 "I was raised by my grandmother. We were low-income, but she was always taking in foster kids. She would help anyone"

The 31-year-old husband of Mariah Carey – who grew up poor – said he tries not to spoil their 17-month-old twins Monroe and Moroccan, as he wants them to always be grateful for their privileged life.

He told People magazine: “I want my kids to understand that every child isn’t as fortunate as they are, “I want [them] to grow up helping others. I was raised by my grandmother. We were low-income, but she was always taking in foster kids. She would help anyone, and it was a good lesson for me growing up.”

The America’s Got Talent host is doing well after an extended period of ill-health last winter, which saw him battle mild kidney failure and blood clots in his lungs, before being diagnosed with an autoimmune disease called lupus nephritis.

Nick revealed that his medical condition is now under control thanks to medication and adjustments to his diet, although his teeth are still recovering from his years of overindulging in sugary foods.

“I just had four root canals within the last 24 hours; other than that, I’m doing really well,” he says. “In fact, I couldn’t have dental work while I was having my health problems because of blood issues. So it’s great that I could finally get the work done. Once my teeth heal up, I’ll be in great shape!”