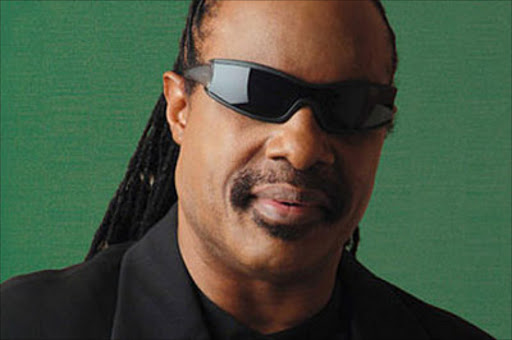 Stevie Wonder has never been interested in taking drugs because the only time he tried marijuana he felt he'd "lost part of his brain".

The 63-year-old singer believes he has never gone off the rails because he has never had any interest in taking drugs as the one time he dabbled with illegal substances made him hate the effects.

He told the Guardian newspaper: "I'm not better than the next person. But I've never had a desire to do drugs. When I was 21 I smoked marijuana and I didn't like the way it made me feel.

"When I woke up the next morning I felt like I'd lost part of my brain."

The 'Superstition' hitmaker also discussed his belief that some gay people are just "confused" and think they are in love with someone of the same sex when they get close to a person.

He said: "I think honestly, some people who think they're gay, they're just confused. People can misconstrue closeness for love.

"People can feel connected, they bond.

"I'm not saying all gay people are confused. Some people have a desire to be with the same sex. But that's them."