I am proud to be Mexican: Salma Hayek 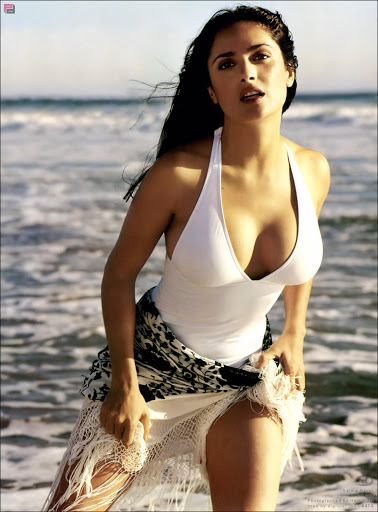 Salma Hayek says she is proud to be Mexican and that comments suggesting otherwise were "lost in translation."

The 45-year-old actress issued a statement  after German Vogue magazine quoted her as saying she "hardly had any memories of what it is to be Mexican."

Hayek says she has never denied her background or culture, and has taught her young daughter to speak Spanish and appreciate Mexican history, music, food and folk art. She goes on to say that she has always tried "to represent my Mexican roots with honor and pride" and is saddened by the magazine's misinterpretation of her remarks.

Hayek plays the leader of a Mexican drug cartel in the Oliver Stone drama "Savages."