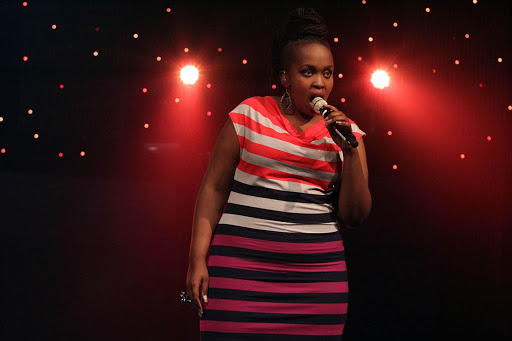 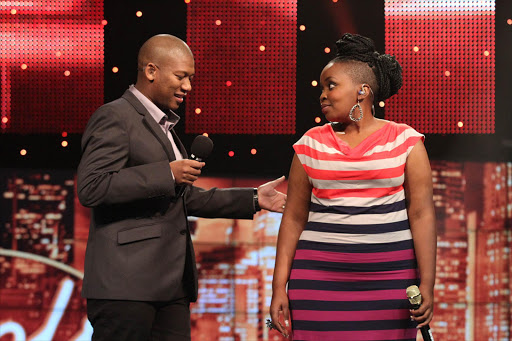 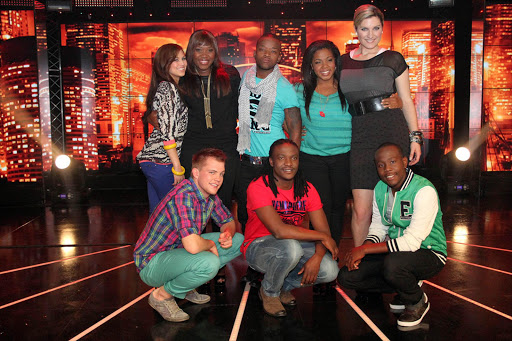 WE CALLED IT: Nosipho might want to forget her disastrous performance

The bubbly 'farm girl' from Soshanguve, 21-year-old Nosipho Mngomezulu, has been voted off the Idols show, M-Net said in a statement.

Even though the Top 9 contestants' musical mentor, Tamara Dey, couldn't fault her performance of Bruno Mars's "Grenade" in Sunday's Top 9 Spectacular, Nosipho was the contestant who received the fewest votes, and her Idols road had to come to an end.

But first, before the bad news was announced, Tamara Dey and Flash Republic got the Idols audience on their feet with a rousing performance of their hit, "We're The Kids", with Idols Musical Director Martin Schofield on guitar.

Then Idols host Proverb got down to business and started to divide the Top 9 into groups of the Top and Bottom 3.

Judges Unathi Msengana and Gareth Cliff correctly predicted that Chloe Kiley, Dominic Neill and Nosipho would make up the Bottom 3, based on their listeners' feedback on 5FM and Metro FM and Twitter response, and Randall Abrahams made it unanimous.

And so there were 8…

The Top 8 Spectacular will be recorded at the Home Of Idols, the Mosaïek Teatro, on Friday, 17 August, and broadcast at 17:30 on Sunday, 19 August.

SEE OUR PREDICTIONS BEFORE THIS VOTE: Click here to read all about it..