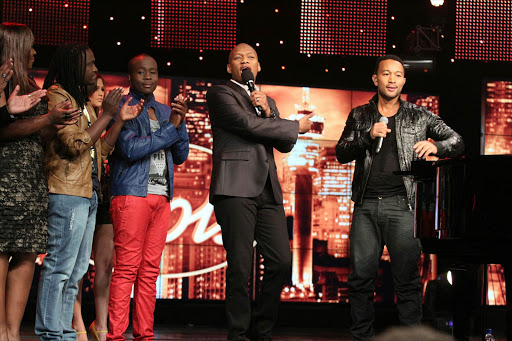 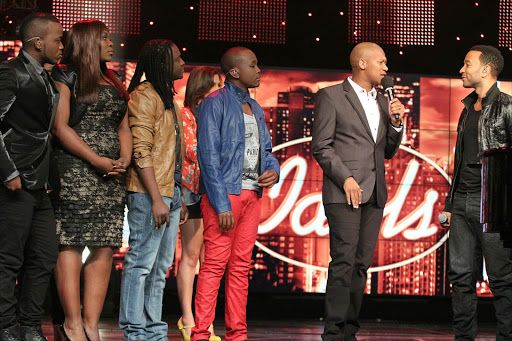 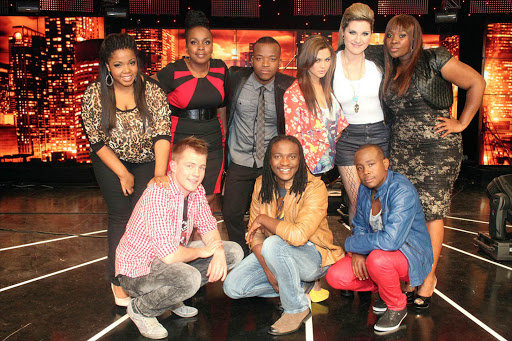 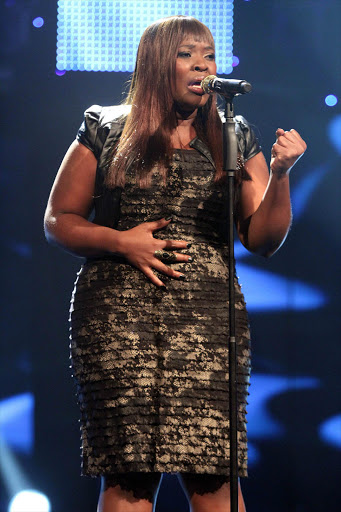 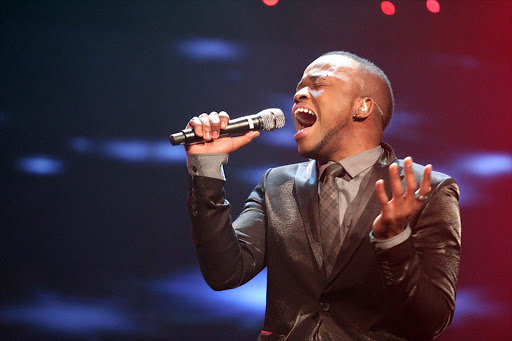 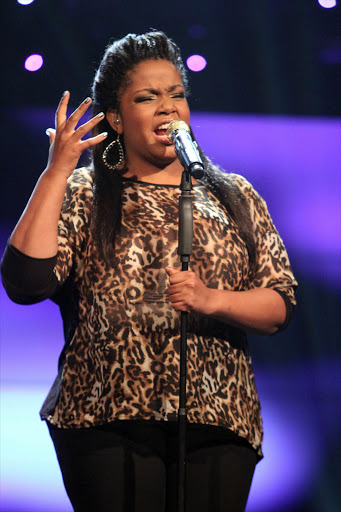 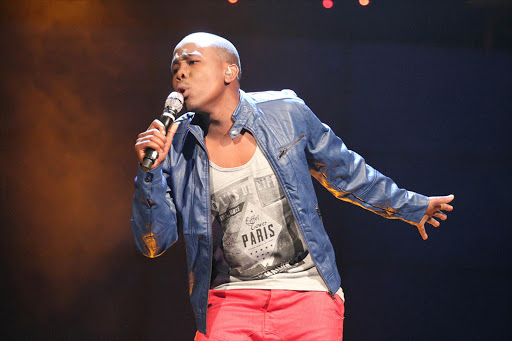 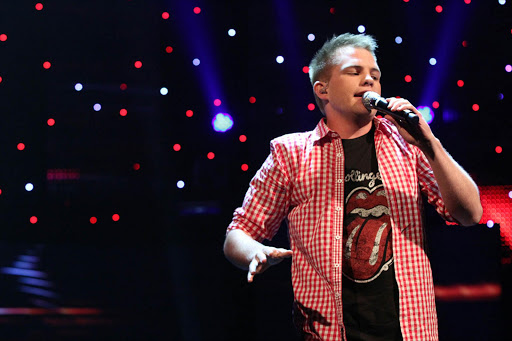 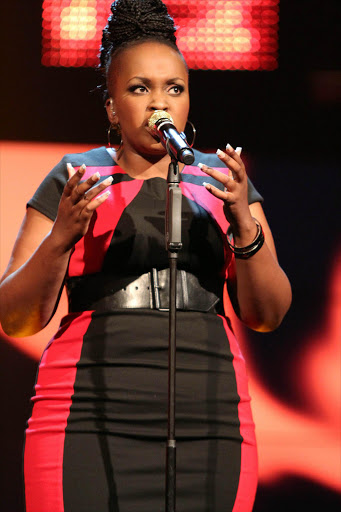 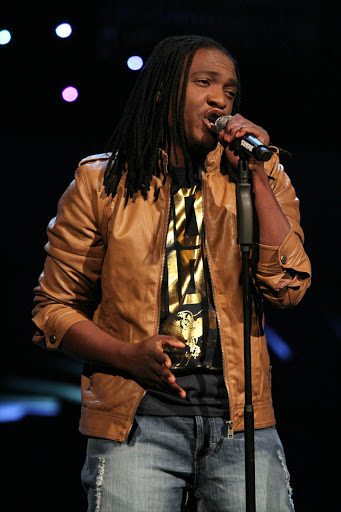 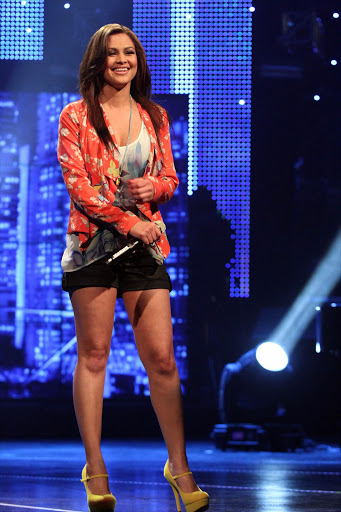 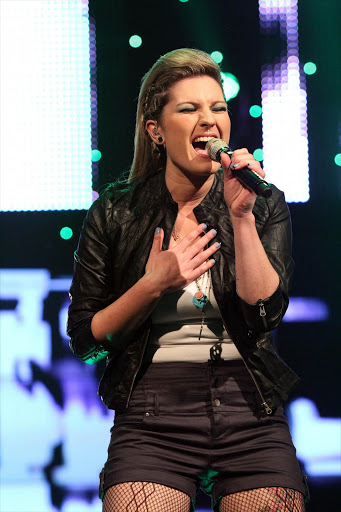 MOTIVATION could not have come at a better time for M-Net reality music show Idols' top 9 contestants than at the Mosaiek Theatre in Fairlands last night.

They got a taste of the kind of stardom that might become theirs if they did well when they shared the stage with nine-time Grammy winner John Legend, who made a guest appearance.

While the other aspirant singers were seemingly on top of their game - inspired by Legend's presence - several contestants, including Nosipho, might want to forget their disastrous performance on the night.

She languished in the bottom half last week - even after she had belted out what many believed to be her best. But after last night's subdued interpretation of the Bruno Mars hit, Grenade, she could be on her way home.

Performing in front of a 3,000-strong crowd, the pressure became evident and cracks started showing during contestants' solo acts.

Like Nosipho, Dominic had a torrid time - trying hard to connect with the song, instead of relying heavily on the chorus, in a rendition of Taio Cruz's popular ditty, Dynamite, which seems to have consigned him to the bottom three for the second week running.

Chloe made a mess, with a fast-paced Paramore's Misery Business. She too will definitely find a spot among the bottom three this week.