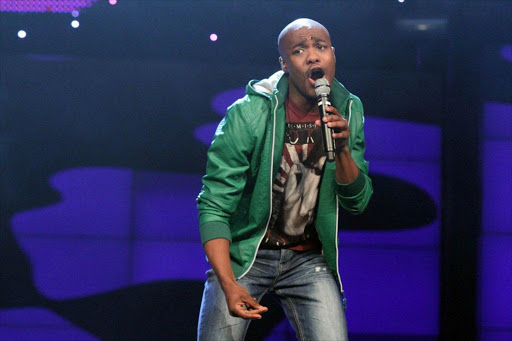 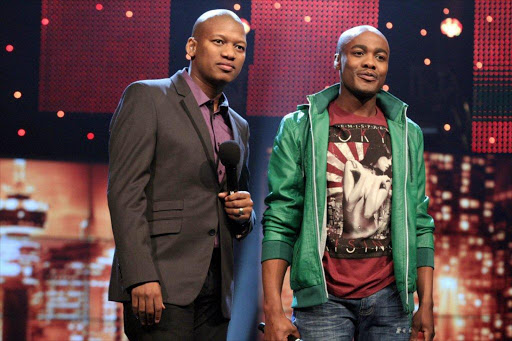 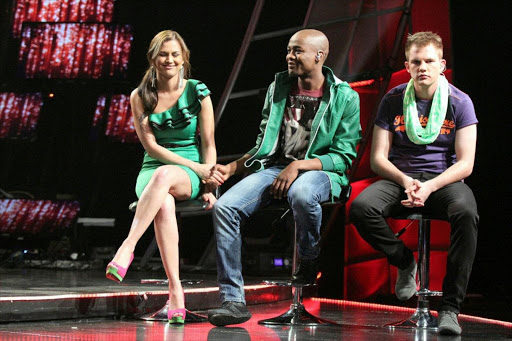 On Friday, John Legend will thrill the audience when he performs live on the Idols stage

Budding singer Obakeng Ramaboa was anything less than spectacular in his last performance (Sunday) and as a result, he was sent home last night (Tuesday) during the live eliminations show from the Mosaeik Theatre in Fairlands.

He found himself in the bottom three together with Melissa Allison and Dominic Neill, who were both let down by song choices in their recent performances.

Idols host ProVerb kicked the show off by splitting the Top 10 into a top half and a bottom half, based on this week's votes, and shockingly Nosipho, Obakeng, Monde, Dominic and Melissa found themselves in the bottom half.

Over 200,000 more votes were cast for this year's Top 10 competition than for last year's Top 10, but unfortunately Oboakeng was the contestant who received the fewest of those votes, and his Idols dreams came to an end.

The 24-year-old from Krugersdorp was in the competition all the way, beginning in Sun City during Hell Week with memorable performances that blew the judges away.

Tamara Dey will mentor the remaining Top 9 Idols and this Friday John Legend will be performing live on the Idols stage. The show starts at 4pm to allow the muso to prepare for his show at the Sandton Convention Centre.