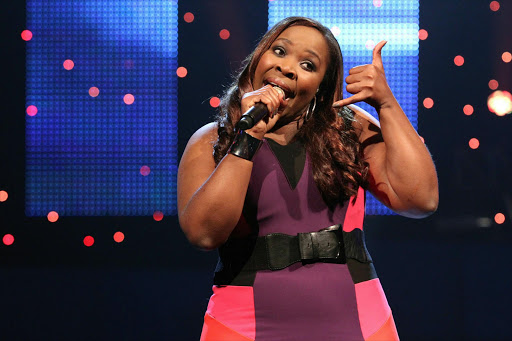 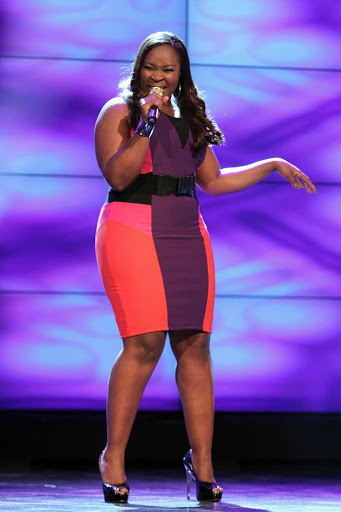 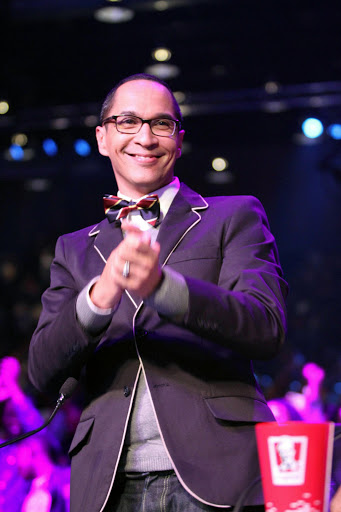 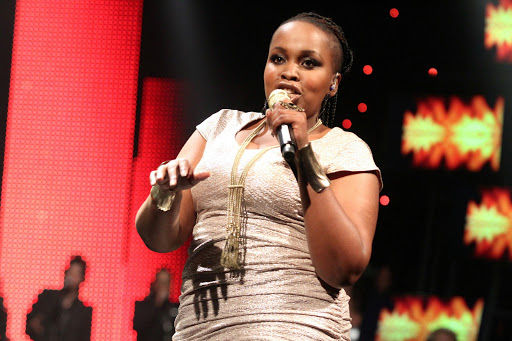 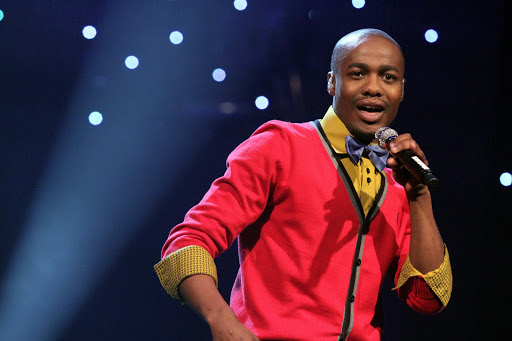 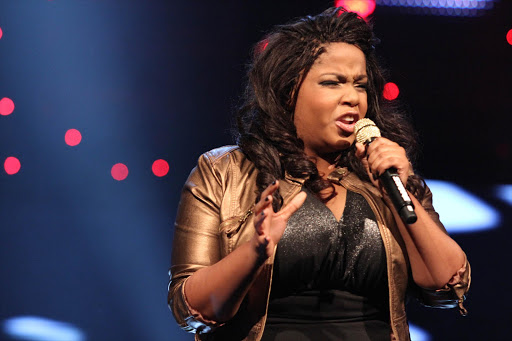 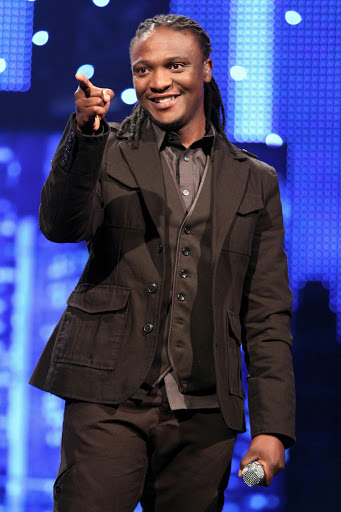 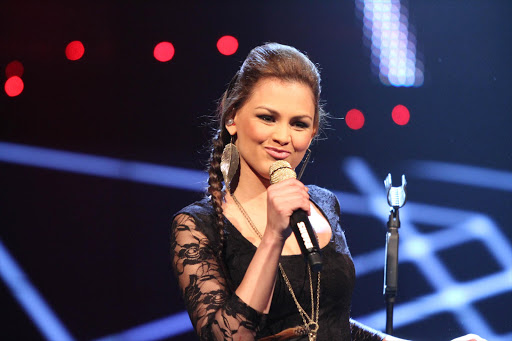 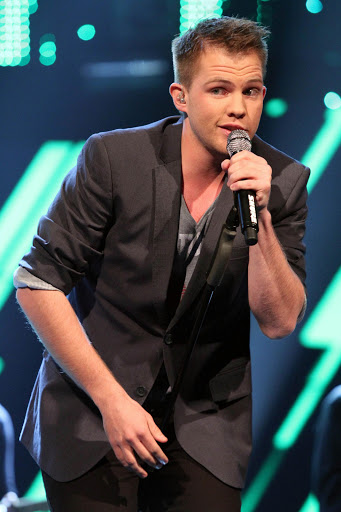 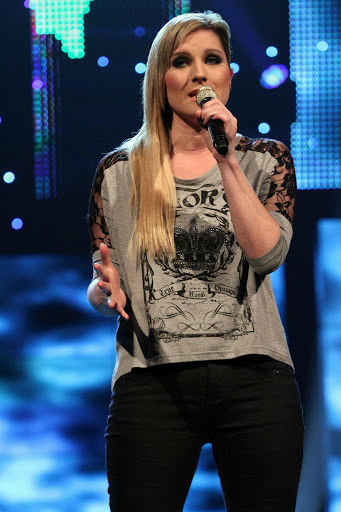 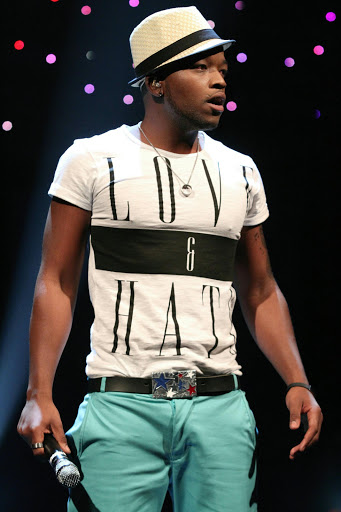 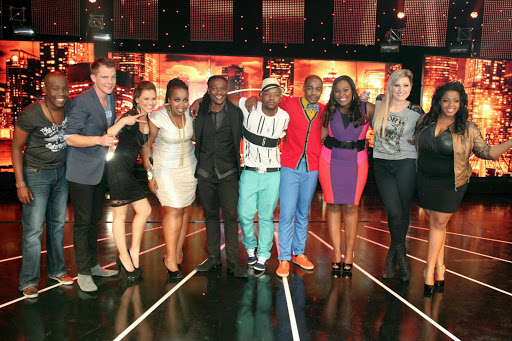 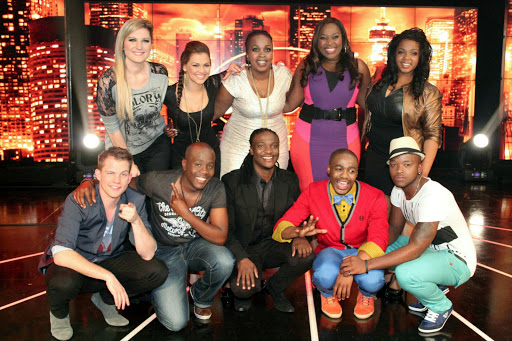 "MAGNIFICENT!" was all Idols judge Randall Abrahams had to say after Tshidi Tenyane's breathtaking performance at the Mosaïek Teatro in Fairlands, Johannesburg, at the weekend.

For the first time in eight seasons of South African Idols, a judge insisted on an encore – which got Randall up and dancing behind the judges' desk.

Tenyane had the honour of closing the show on a high note with her upbeat version of the Whitney Houston hit, “How Will I Know”. After her performance she announced that it was her birthday tomorrow (Tuesday), and her birthday wish would be to survive the elimination.

“That was the performance of the night!” Idols judge Gareth Cliff said about her performance.

Fellow judge Unathi Msengana agreed with Cliff, saying Tenyane took a song that Whitney killed and then she killed it in a rock vibe. “For me it was not even a song of the night, it's a song of the season," Msengana praised

Performing for the first time in front of a 3,000 strong crowd, the pressure was gradually mounting for the finalists with cracks visibly showing during individual performances.

The bottom half will be:

Melissa Allison - no matter how hard she tried she seemed to be lost singing Stevie Wonder’s classic “Superstition”, which also got Gareth worried. She could be heading home.

Gravel-voiced Obakeng Ramaboa was let down by song choice.

Shekhinah “Sheki” Donnel was overwhelmed by the big stage singing Tina Turner’s “Simply The Best”. She was disappointing and could be in danger of elimination.

Dominic Neill was playful as ever rendering Aloe Blacc’s “I Need A Dollar” but he had a below par performance, which lacked some energy. He could be saved by votes

Monde Msutwana singing Barry White's classic, “Can’t Get Enough Of Your Love, Baby” will have to re-think about his song choice if he survives this round.