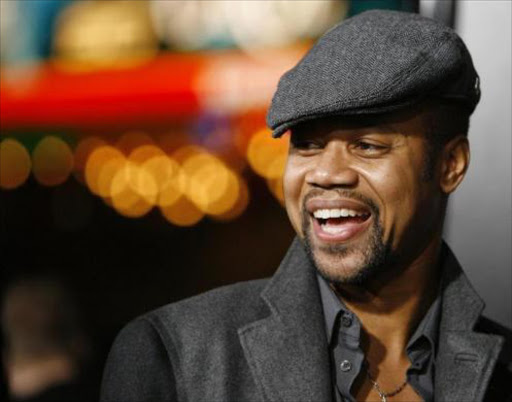 City spokesman Ryan Berni says an arraignment hearing was held Friday but there was no one to press the complaint.

As a result, he says, the city dropped the charges. The Times-Picayune reports the 44-year-old Gooding did not appear at the brief hearing before Judge Sean Early.

The hearing came two days after an Old Absinthe House employee said she was dropping charges against him. The bartender had claimed Gooding shoved her.

The accusation was made after Gooding allegedly became upset when patrons asked him to pose for photos about at the French Quarter bar. The bartender told investigators that Gooding pushed her after she asked him to calm down.