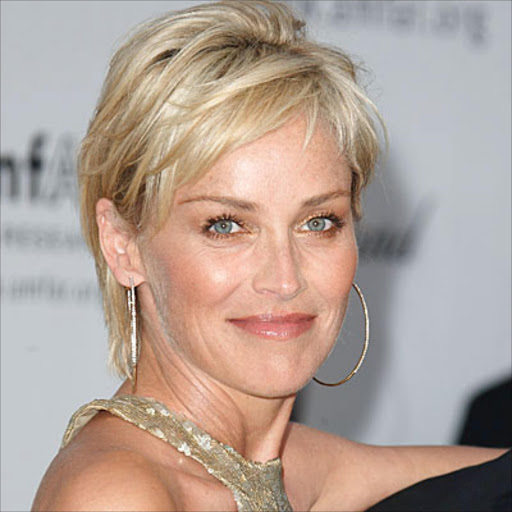 A Filipina former nanny of Sharon Stone is suing the US film star for wrongful dismissal and harassment, including by allegedly making derogatory remarks about her ethnicity and religion.

In a lawsuit filed in Los Angeles, Erlinda Elemen claims the actress equated being Filipino with being stupid, and ordered her not to speak in front of her children so they would "not talk like you."

The "Basic Instinct" star also banned Elemen, who was dismissed last year, from reading the Bible in Stone's home, even though she lived with her to look after the actress's three children, and frequently traveled with them.

From August 2010 Elemen "was repeatedly subjected to repeated derogatory comments and slurs by (Stone) related to her Filipino ethnicity and heritage," said the 17-page lawsuit.

"These statements included ... comments about Plaintiff's Filipino accent (ie Plaintiff was instructed to refrain from speaking to the children because Defendant did not want them to 'talk like you'), comments about Filipino food, and comments which equated being Filipino with being stupid," it added.

In addition Stone "was repeatedly verbally dismissive of Plaintiff's deeply held religious beliefs, criticized Plaintiff for frequently attending church, and, on one occasion, forbade Plaintiff from reading the bible..."

Elemen, who was hired in October 2006 and was promoted to head live-in nanny two years later, was dismissed in February 2011, after Stone learned she was paid overtime when traveling with the children and on holiday days.

Stone told her nanny that she had no right to overtime pay, and "accused Plaintiff of 'stealing' from her by taking the ... overtime pay, told Plaintiff that it was 'illegal' .. to have taken the pay, and asked for the money back."

The lawsuit asks for an unspecified amount for unpaid wages, damages and penalties, and is seeking trial by jury.

There was no immediate response from Stone's publicist for comment on the case.

Last year the actress was ordered to pay $232,000 in compensation to a worker who injured his knee after slipping and falling in her back yard in 2006.