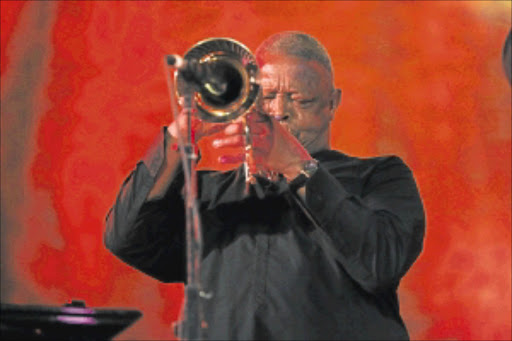 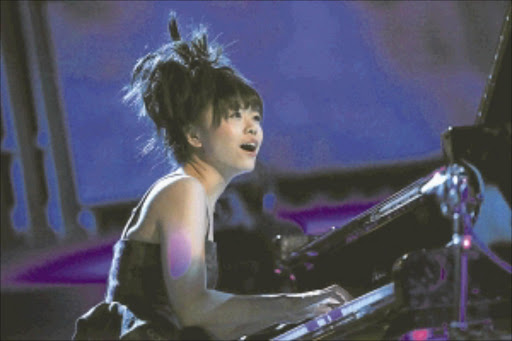 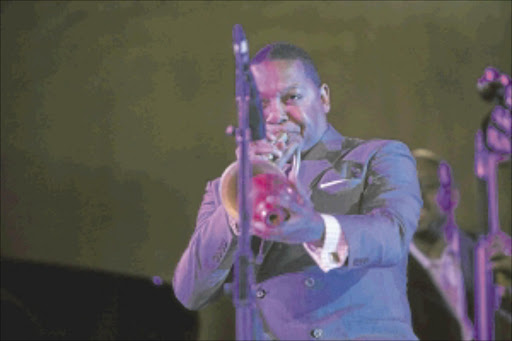 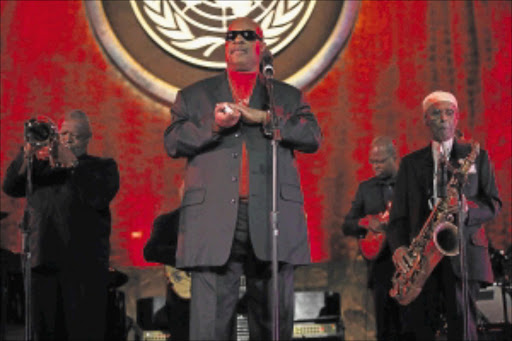 HERBIE Hancock, Stevie Wonder and Hugh Masekela starred at the finale concert for the first International Jazz Day in New York on Monday.

The music luminaries were joined by Hollywood giants including Michael Douglas, Morgan Freeman and Robert de Niro for the multinational attempt at the UN headquarters to put jazz back on a global par with rap and rock.

"What it has communicated to the world is incredible. It's the only language that is spoken by everyone all over the world," said trumpet player Masekela at the gala concert which also featured Wynton Marsalis, Quincy Jones, Tony Bennett, 91-year-old Cuban percussionist Candido Camero and Chinese classical pianist Lang Lang.

International Jazz Day formally started on Friday, where many of the stars also performed. But the event has also seen special concerts in New Orleans and more than 30 other major cities around the world.

Marsalis, whose 78-year-old pianist father Ellis Marsalis played in New Orleans on Monday, said the event allowed musicians to come together as a community. "Jazz musicians are everywhere. We all know each other."

"For me, my focus is on classic, but I'm a big fan of Herbie Hancock," said the Chinese classical star.