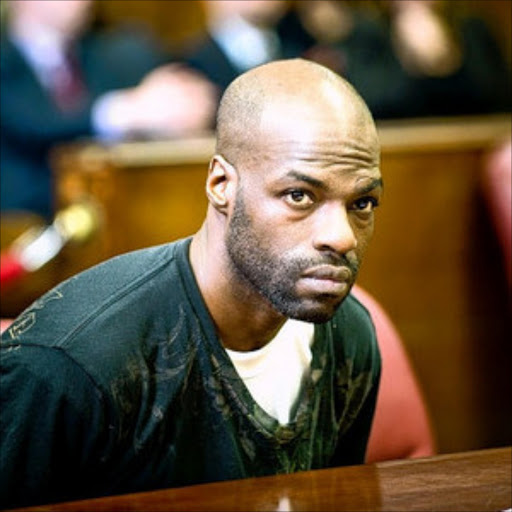 G. Dep tells cops he shot a man but has pleaded not guilty

NEW YORK - Opening statements began this week in the murder trial of a once-rising rapper who reopened a nearly 20-year-old case by suddenly telling police he was the gunman.

G. Dep, who made headway with a hit rap single and a video that helped popularize a clubgoers' dance in the early 2000s, has acknowledged confessing to the 1993 shooting but has pleaded not guilty. His lawyer has suggested he may focus on the effects of years of drug use on the rapper's admission.

A jury was chosen Monday.

The victim, 32-year-old John Henkel, was shot three times in the chest on a Harlem street in October 1993.

The case had long been cold by the time the rapper, born Trevell Coleman, went to a police station to confess in December 2010.

He told authorities he had shot a stranger while trying to mug him at gunpoint more than 15 years before giving the location, the calibre of the gun and a few other details, police said.

"I felt like it was something I had to do," he told the hip hop magazine XXL in a jail interview published in June.

The rapper, now 37, has told interviewers he hadn't known the shooting had been deadly until police told him so.

G. Dep could face a possible sentence of 25 years to life in prison if he's convicted.

Prosecutors offered a 15-year-to-life sentence if he'd plead guilty, but he wasn't interested, his lawyer has said.

The rapper was part of rap impresario Sean "Diddy" Combs' roster of up-and-comers in the late 1990s and early 2000s.

G. Dep scored a rap-chart hit with "Special Delivery," and the video for his "Let's Get It" helped popularize a dance called the Harlem shake.

But the spotlight on him faded.

He had released another album, "Ghetto Legend," online a few months before his trip to the police station.