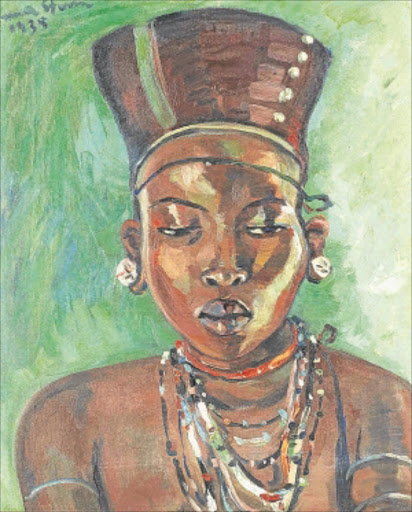 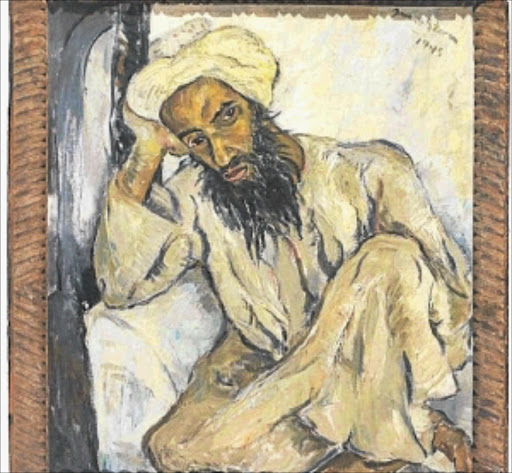 Sekoto's work was auctioned for R958880, Krige's for R74090 and one art work by Kentridge bagged about R3-million.

Stern is one of the five most highly sought-after female artists in the world.

Bonhams director of South African art, Giles Peppiatt, says that the recent hike in Stern's sales indicates a "growing appetite" for her works.

"If a painting goes for R35-million, that is what it's worth. By saying I can't believe that hideous picture/ pile of bricks/ crack in the wall fetched so much money, one is simply showing oneself up as someone who is art-ignorant," he says.