Actor arrested after fight with son 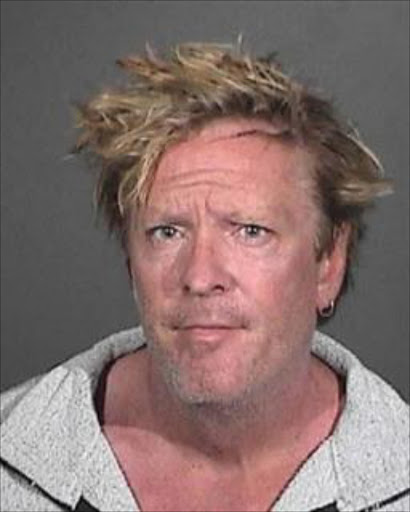 Actor Michael Madsen, known for roles in films such as "Thelma & Louise", was arrested for child cruelty after getting into a fight with his teenage son, authorities said on Saturday.

The Los Angeles County Sheriff's Department said Madsen, 54, was arrested at his Malibu, California, home on Friday afternoon by deputies investigating a report of a family disturbance.

Madsen "appeared under the influence of alcohol", the sheriff's department said in a statement. He was arrested without incident.

The Chicago-born actor, best known for his roles in films such as "Reservoir Dogs" as well as "Thelma & Louise" and "Kill Bill", was booked and jailed on charges of cruelty to a child.